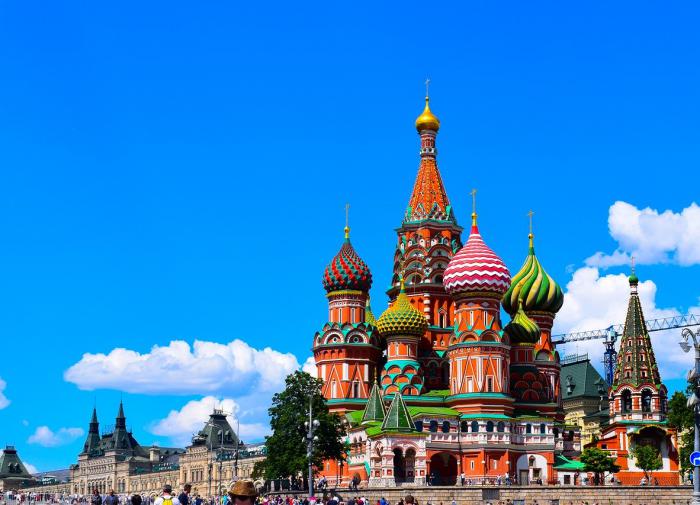 Thirty-eight tourists from Iraq have gone missing in Moscow. On May 1 and 2, they left the hotel in groups and did not return.

An employee of a travel company reported the disappearance of a large group of foreigners to police. The woman pointed out that the Iraqis (about nine families: men, women, children) arrived in Moscow on April 30 and were supposed to take several excursions during the week.

Strange things started happening the following day. The Iraqis refused to go sightseeing and tried to obtain their passports at the reception desk under various pretexts. Hotel employees strongly refused to hand over the passports to the tourists. The Iraqis eventually left the hotel in an unknown direction, without their passports.

The travel agency suspects that the Iraqis had absolutely no interest in seeing Red Square and St. Basil’s Cathedral, but wanted to obtain refugee status and stay in Russia instead.