Sterling pointed out that Trbojevic was the raring-hot favourite for this year’s Dally M Medal, set to be awarded tonight, despite the magnitude of Tedesco’s campaign. 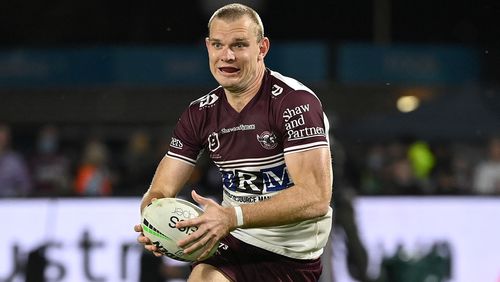 “I can’t go past Tom Trbojevic (for the Dally M Medal),” Sterling said on Wide World of Sports’ Sterlo’s Wrap.

“He’d only played 15 games before finals football, still finished the year with 28 tries and had the most profound effect on matches of any player this year.

“And when you consider how good someone like James Tedesco had been wearing the same number, it just shows what a wonderful season Tom Trbjoevic had, despite the fact that it was only half a year through injury.”

And while the Roosters captain averaged 1.1 line-break assists per game, the Sea Eagles superstar averaged two per match.

“He’s a freak of nature, really. The size, the strength, the power he plays with, his involvement in all areas of the field, not just sweeping around but through the middle,” Sterling said.

“(Sea Eagles great) Paul Vautin, and I think others, have come out and said that by the end of his career at Manly he’ll be the best player they’ve produced. And when you consider … Bob Fulton played there, Graham Eadie played there, Des Hasler, the wonderful players that they’ve produced, if Tom’s the best of those then he will have the career that we’ve all predicted.” 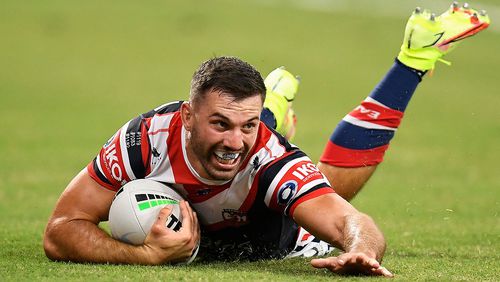