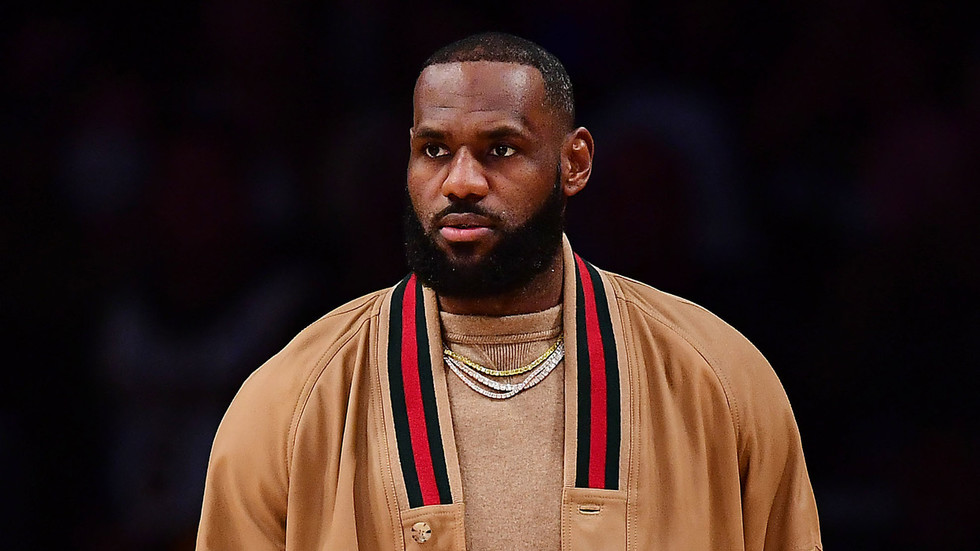 Swiss-born NBA star Enes Kanter has taken another swipe at Nike and its superstar sponsored athlete LeBron James, saying that James has placed ‘money over morals’ in failing to speak out against Chinese slave labor allegations.

Boston Celtics center Kanter has been a frequent critic of Nike and its supposed use of so-called ‘sweat shops’ in China to mass produce goods to be sold in western markets at inflated prices, previously accusing the giant sports brand of telling a “total lie” in denying that slave labor has been used to manufacture their apparel.

Kanter has now taken aim at one of Nike’s crown jewels: its partnership with NBA icon James.

James, who has a lifetime deal with Nike, has opted for “money over morals” according to Kanter, who eviscerated the Los Angeles Lakers star for staying silent on this particular issue but being incredibly vocal on various other social justice causes.

Money over Morals for the “King” 👑 Sad & disgusting how these athletes pretend they care about social justiceThey really do “shut up & dribble” when Big Boss 🇨🇳 says soDid you educate yourself about the slave labor that made your shoes or is that not part of your research? pic.twitter.com/YUA8rGYeoZ

“Money over Morals for the ‘King’,” wrote Kanter on Twitter, tagging both James and Nike in his outburst.

“Sad & disgusting how these athletes pretend they care about social justice. They really do ‘shut up & dribble’ when Big Boss [China] says so.

“Did you educate yourself about the slave labor that made your shoes or is that not part of your research?“

James has previously endorsed various other international and domestic issues, and hit out at Fox News host Laura Ingraham when she told him to “shut up and dribble” – a line referenced by Kanter in his stinging missive.

Kanter has been outspoken on social media in relation to perceived human rights abuses in China, accusing the country’s government of participating in organ harvesting campaigns, as well as the persecution of various ethnic groups in the country – but only began to address individuals like James and Michael Jordan recently.

In another social media blast last month, Kanter offered to fly to China with Nike owner Phil Knight “to visit these SLAVE labor camps and you can see it with your own eyes“, also extending the offer to both James and Jordan.

James had previously come under fire for his comments regarding protests in Hong Kong in 2019 when the NBA’s financial interests in China were threatened by comments from Houston Rockets general manager Daryl Morey, who tweeted his support for the protesters.

James responded by claiming that he didn’t think Morey was “educated on the situation at hand”.

Kanter has also lambasted James for what he sees as his reluctance to endorse the Covid-19 vaccine.

He has previously criticized Chinese leader Xi Jinping for various policies, including that of Tibet which has been under Chinese rule since 1950, and told CNN that NBA officials pleaded with him to not wear ‘Free Tibet’ emblems on his shoes before a Boston Celtics game – adding that he suspects that the NBA does not support his brand of political activism.