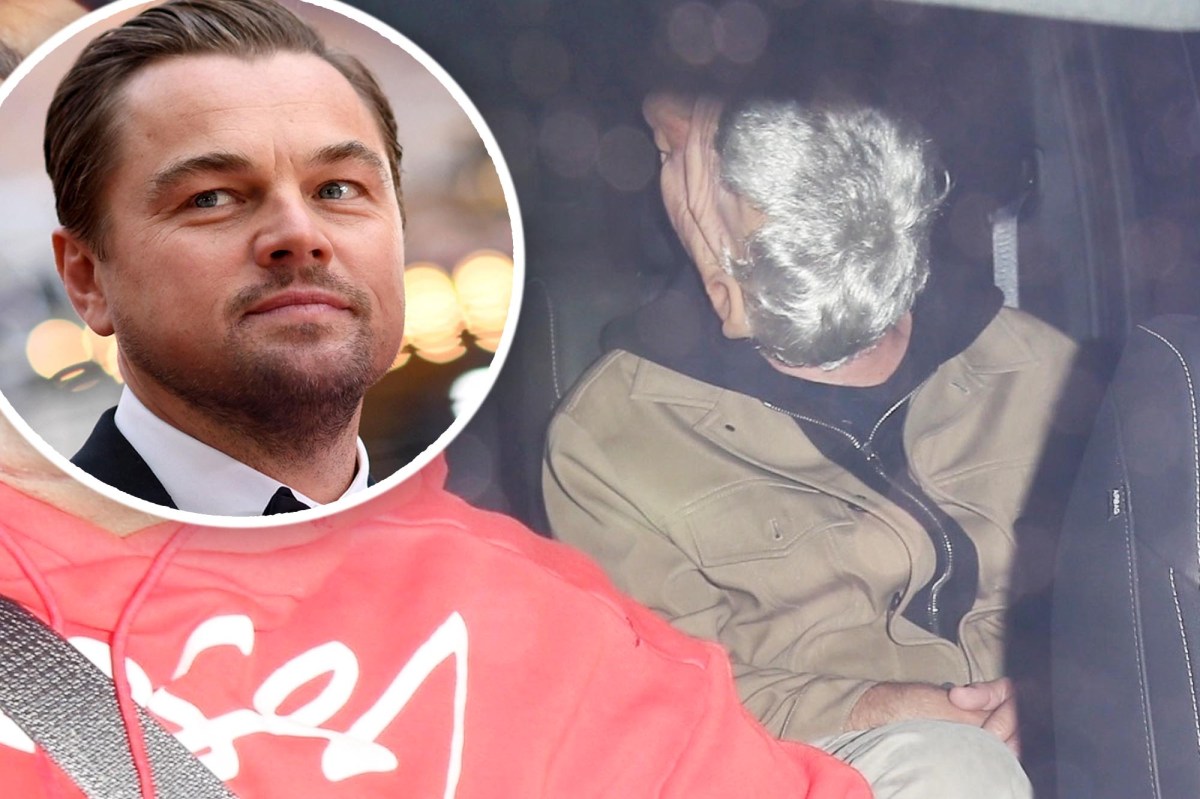 Leonardo DiCaprio dressed up as a 100-year-old man for Halloween — and no one recognized him at a star-studded Beverly Hills, Calif., bash, we hear.

A source told us that at billionaire Nicolas Berggruen’s Halloween bash at the former Hearst estate, which he bought last month for over $63 million, the Oscar winner attended incognito with his girlfriend, Camila Morrone.

Said a spy: “Leo went as a 100-year-old man in professional makeup so no one recognized him.” (Some saw the white wig and mistook the star for Andy Warhol.)

DiCaprio, 46, was formerly known as an incognito party fixture at George Clooney, Rande Gerber and Mike Meldman’s annual Casamigos Halloween bash. In 2016, he and buddy Tobey Maguire showed up to the party with their faces fully obscured by wolf masks.

The movie star and activist subsequently headed from Los Angeles to the Scottish environmental summit, COP26, over the weekend.

But unlike many of the other bigwigs who arrived at the conference via private jet, we hear that DiCaprio flew commercial. He was spotted connecting flights in London.

Meanwhile, at Berggruen’s Halloween party, Drake seemed to skip a costume altogether and go as himself, we hear. Perhaps he was costumed out after hosting a dress up 35th birthday party last week for himself with a “Narcos” theme.