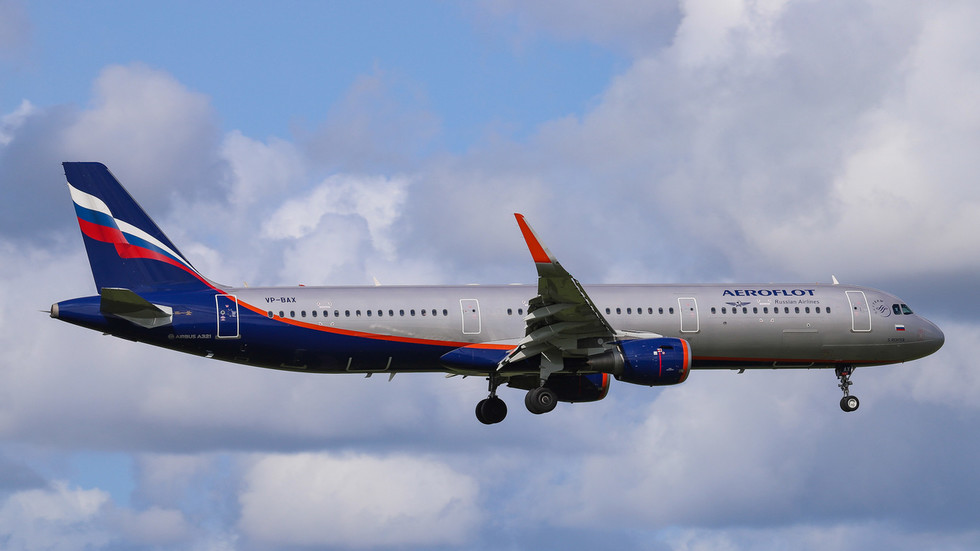 Russia is due to return hundreds of aircraft leased from overseas on Monday, but lessors are worried they won’t see the planes, as Moscow’s new sanctions-related regulations allow the country to decide their fate unilaterally.

Lessors scrapped Russia’s lease contracts earlier this month and demanded that it return 500 planes flown by its airlines, following sanctions that banned the supply of aircraft over the conflict in Ukraine.


Dual registration of planes is forbidden under international rules but, in an unprecedented move so as not to lose the airfleet, Russia passed a law allowing it to move foreign-owned aircraft to its domestic registry earlier this week. Over 800 planes out of a total of 1,367 have already been registered, and they will be getting airworthiness certificates within Russia.

According to the country’s authorities, the aircraft will stay and operate in Russia until the current lease contracts run out. The government will also be moving to buy these aircraft, worth an estimated total of $20 billion. The head of Russia’s Transport Ministry Vitaly Savelyev said this week that airlines are trying to negotiate with lessors to buy the planes, but “so far to no avail.” Meanwhile, 78 planes leased to Russian carriers were seized due to sanctions abroad, and will most likely be returned to lessors.


However, the situation still leaves leasing firms hostage in the political battle. According to analysts, they face years of negotiations with insurers because of the unprecedented nature and scale of losses. Lessors could use security deposits or letters of credit from Russian banks to cover the losses, but the former are worth only a fraction of the planes’ value, while the latter are mostly in US dollars and effectively have no value because of Russian sanction-response currency controls. However, though the total value of the planes is large, the impact on individual leasing firms may not be too great, experts say, as Russian airlines mostly account for less than 10% of leasing firm portfolios.

“It’s not going to cripple these businesses,” Brad Dailey, a director at Alton Aviation Consultancy, told Reuters, noting, however, that the situation “changes the future market potential of Russia.”