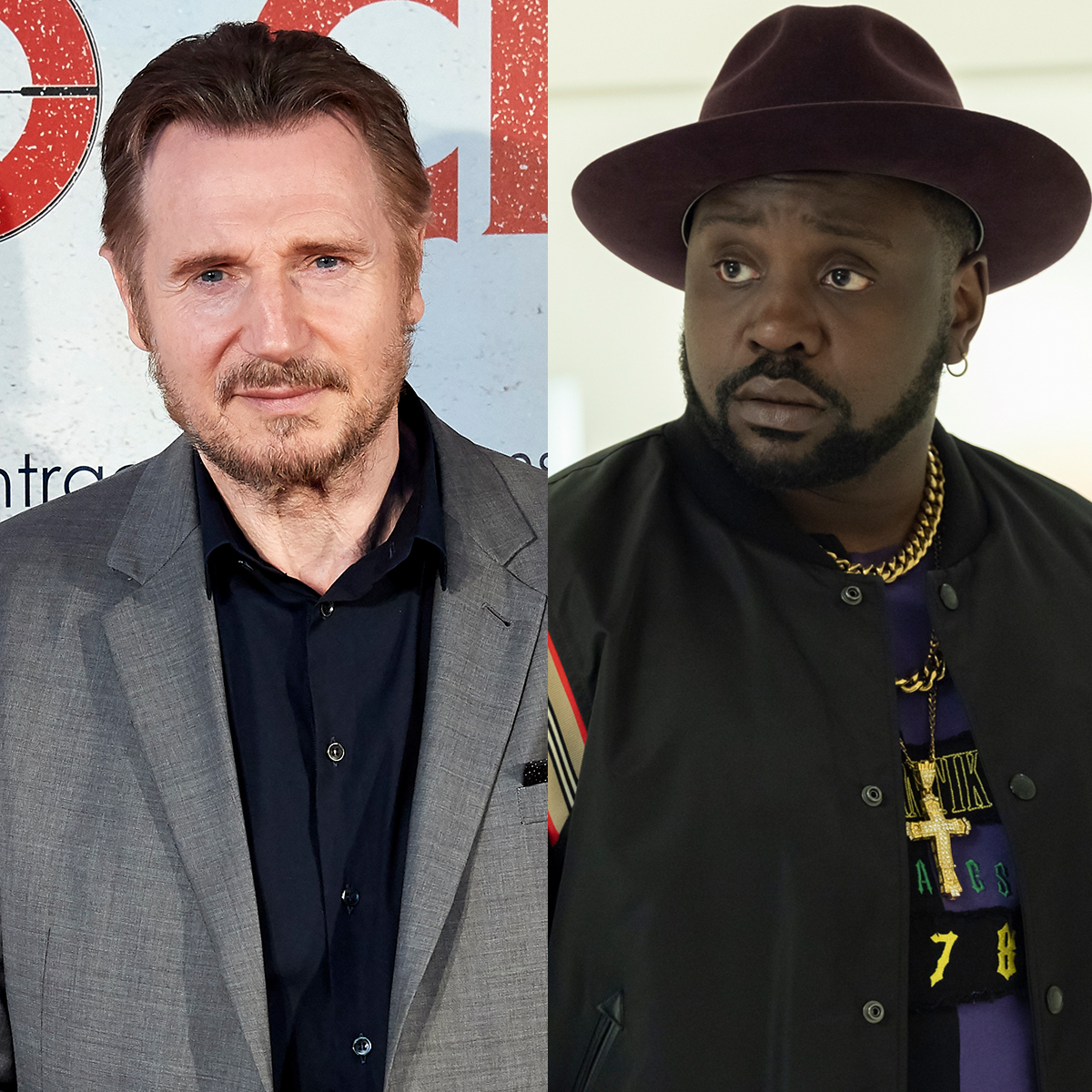 At the time, the N.A.A.C.P slammed Neeson’s remarks. “It’s unfortunate and sick that Liam Neeson would in response to a tragedy simply seek out any black person to murder,” Malik Russell, a spokesman for the N.A.A.C.P., told The New York Times. “Pain suffered is not an excuse for racism.”

In response to the public outcry, Neeson told Good Morning America, “I’m not a racist.”

Rehashing the incident in the Donald Glover-created series, Neeson tells Paper Boi, “You might have read about my transgression. You know, what I said about what I wanted to do to a Black guy, any Black guy, when I was a younger man. A friend of mine had been raped, and I acted out of anger.”

“It honestly frightens me,” Neeson continues. “I thought people knowing who I once was would make clear who I am, who I’ve become. But, with all that being said, I am sorry. I apologize if I hurt people.”