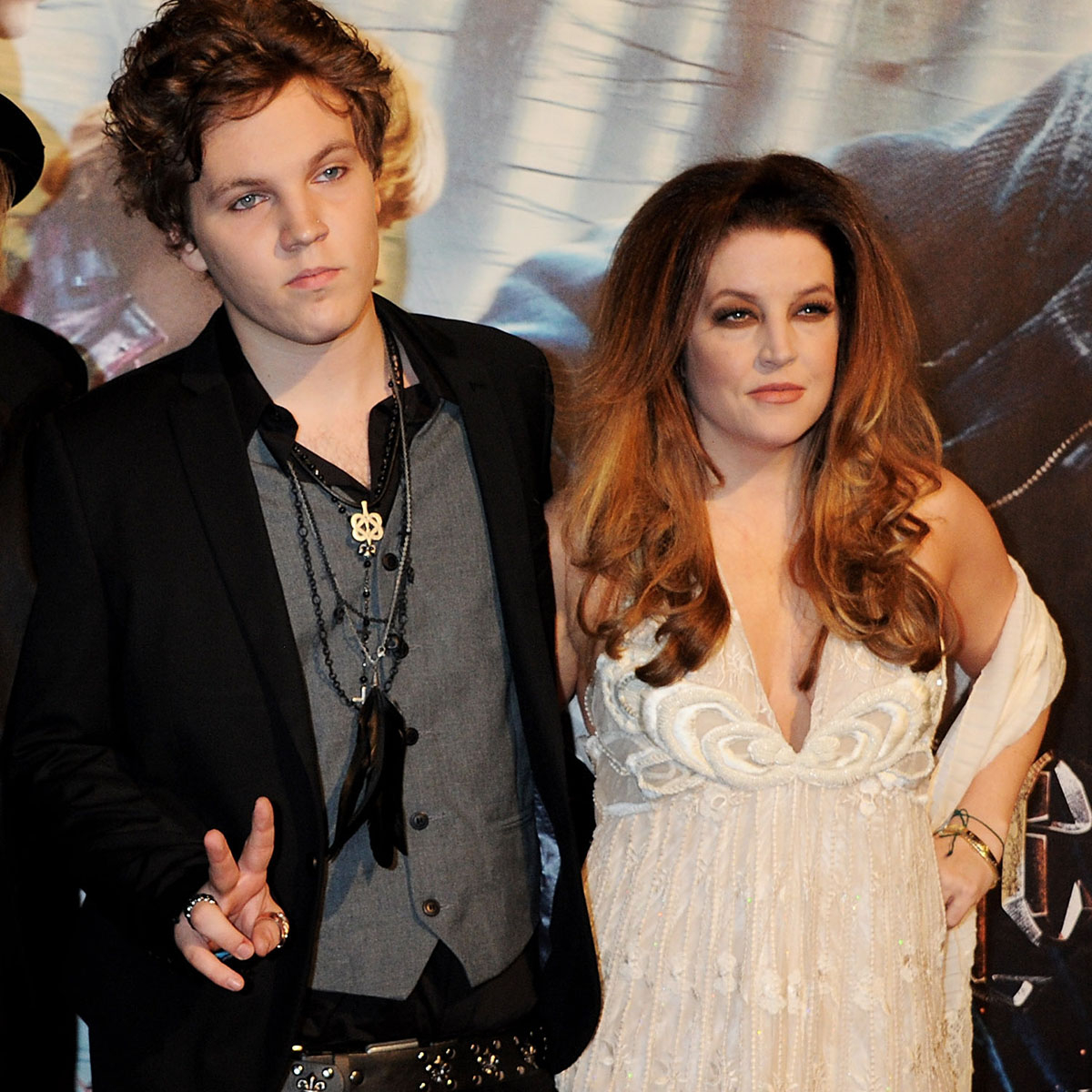 Nearly two years after her son Benjamin Keough died by suicide, Lisa Marie Presley revealed that she is still reeling from his death.

“Hello everyone,” she captioned a May 15 Instagram post promoting the new Elvis film. “I haven’t posted in quite some time because there really isn’t much to say, as I am and will forever be mourning the loss of my son. Navigating through this hideous grief that absolutely destroyed and shattered my heart and my soul into almost nothing has swallowed me whole.”

Lisa, 54, added that though she is mostly focused on her other three children—Riley Keough, 32, and 13-year-old twins Finley and Harper Lockwood—she wanted to tell her fans that Baz Luhrmann‘s upcoming biopic about her father, Elvis Presley, is “nothing short of spectacular.”

The singer said she was moved to tears by the way Austin Butler—who plays Elvis in the film—portrayed her father and his legacy, saying it was “in a way that I have not previously experienced.”