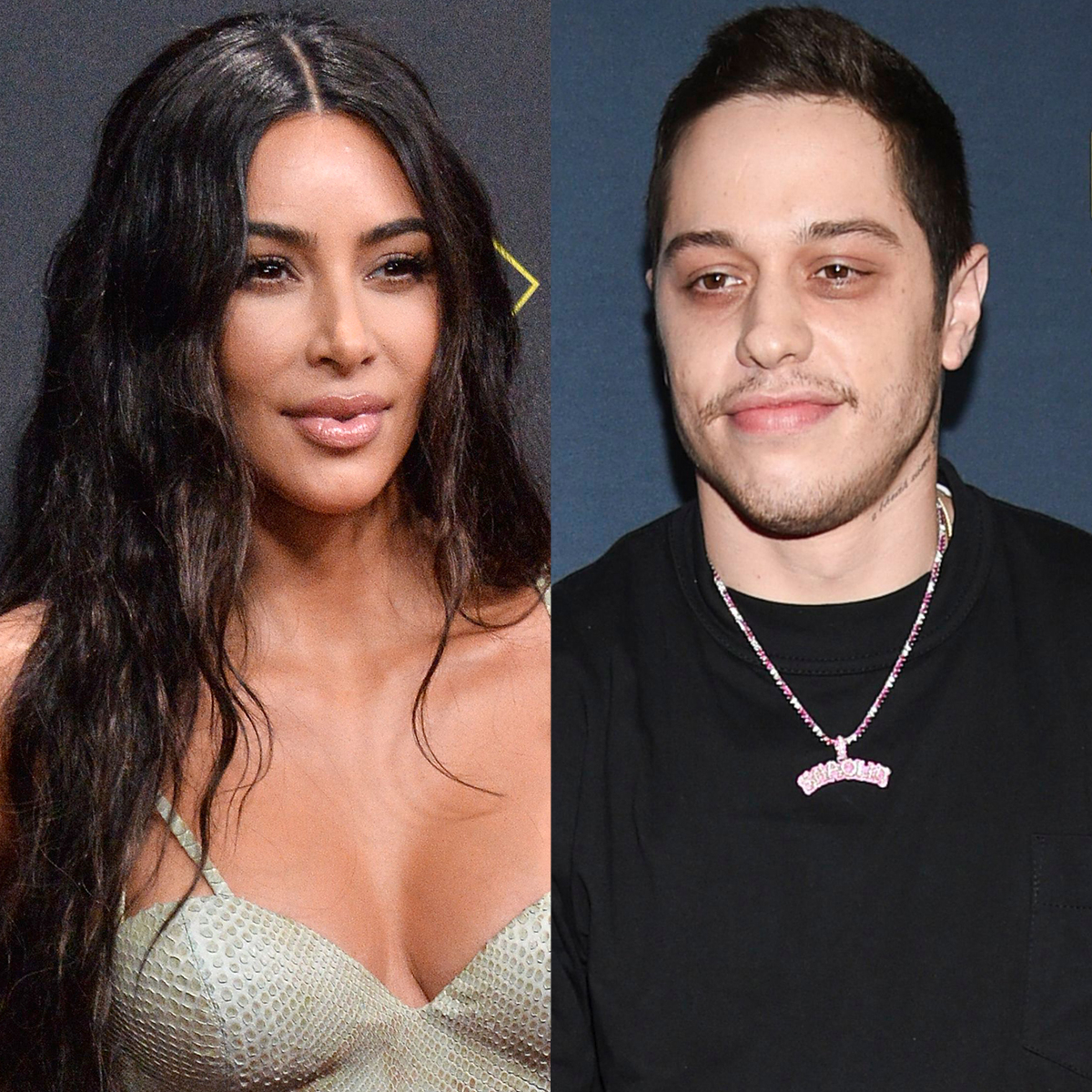 David, the daughter of Curb Your Enthusiasm‘s Larry David, revealed a lot about her two-and-a-half year romance with Davidson in her 2020 book of essays, No One Asked For This. The couple first began dating in 2016, with David writing that they were “kindred spirits.” But she admitted Davidson’s mental health struggles had taken a toll on her.

“Previously, self-harm and suicide threats had come about from trivial circumstances, incidents that would go from 0 to 100, which were so momentarily urgent, like the last minute of an escape room before the time goes off, except I’m the only one in the room and all the clues are tricks,” she recalled. “Once he was back in a good headspace, I wouldn’t be able to bring myself to do it either; I was too mentally exhausted to do anything besides emotionally recover from the chaos of the week before.”

After she ended their relationship while on a family trip, David attempted to reconcile with Davidson in a moment of weakness. But she was shocked when he later sent her a text message to reveal he had moved on.

Two days later, she opened Instagram to see her ex had “uploaded of himself with his hand covering his face to show off his new finger tattoos,” she wrote. “My name, which had been written in cursive across his ring finger, was now covered over with black ink.”