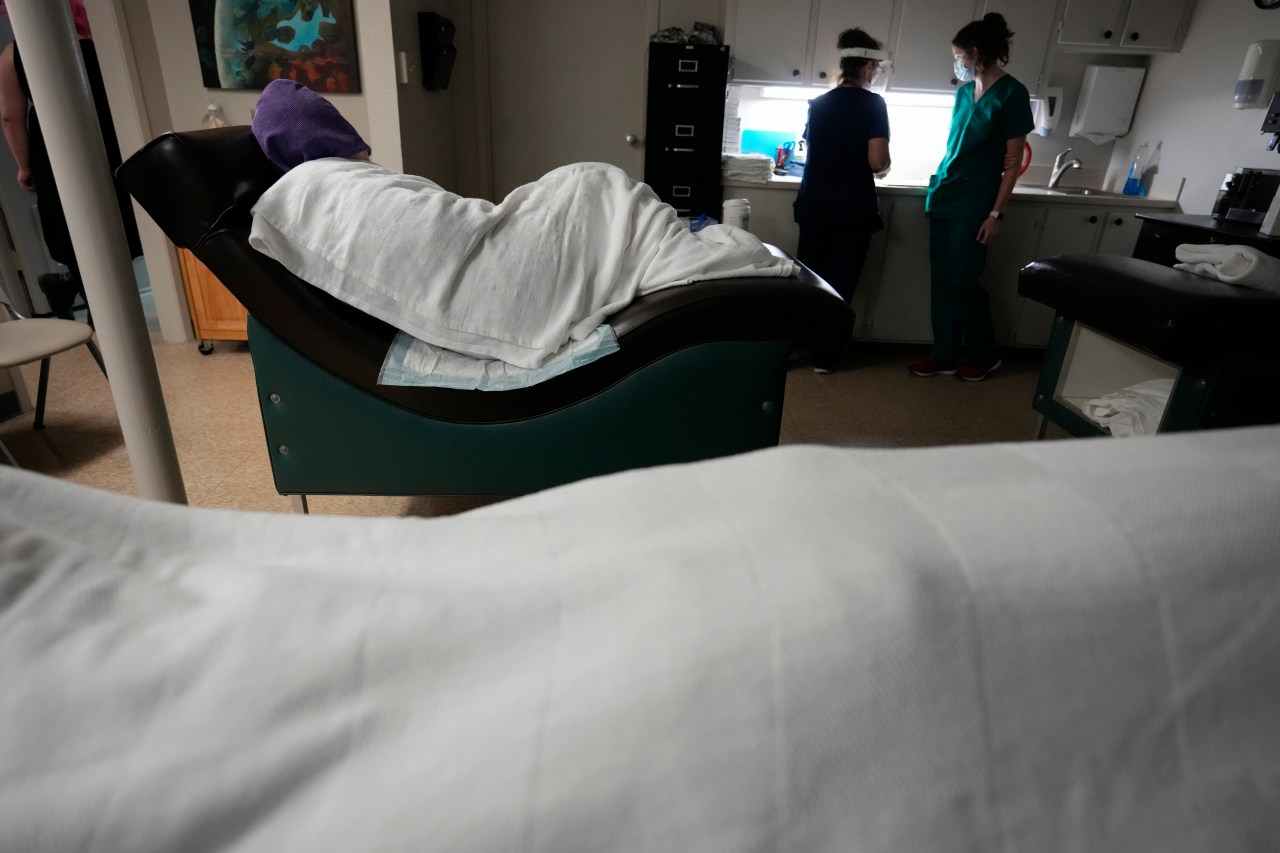 NEW ORLEANS (AP) — Louisiana’s House of Representatives, venturing farther against abortion than lawmakers in any other state, is debating a bill to make women who end their pregnancies subject to criminal homicide prosecutions.

Republican Rep. Danny McCormick pushed for a House floor debate on his bill Thursday afternoon despite a crescendo of opposition from traditional supporters of abortion rights and longtime foes of legal abortion. Louisiana’s anti-abortion governor said he’d veto it, and Louisiana Right to Life and the Louisiana Conference of Catholic Bishops are against it.

“To suggest that a woman would be jailed for an abortion is simply absurd,” Gov. John Bel Edwards, a devout Catholic and a Democrat who has long broken with his party on the abortion issue, said in a news release Wednesday.

“Our longstanding policy is that abortion-vulnerable women should not be treated as criminals,” Louisiana Right to Life said in a statement.

The Catholic bishops said they are “unequivocally” opposed to the bill. And the National Right to Life Committee on Thursday issued an “open letter to the nation’s state legislators” that didn’t mention the Louisiana bill specifically, but said “any measure seeking to criminalize or punish women is not pro-life and we stand firmly opposed to such efforts.”

McCormick disagrees, saying a woman who has an abortion should be in the same legal position as a woman who takes the life of a child after birth. “When I give equal protection to the unborn, that’s the possibility,” he said in a Wednesday evening phone interview.

McCormick’s bill has come under high scrutiny in light of last week’s leak of a draft of a U.S. Supreme Court opinion indicating the high court is preparing to overturn decisions upholding a constitutional right to abortion.

There’s no indication yet that lawmakers in other states are taking up similar legislation. In Idaho, Republican state Rep. Heather Scott has proposed prosecuting women who get abortions, but a committee chairman said Friday he would not allow it. “There are still reasonable people in the Legislature who are going to ensure that extreme bills like that are not going to get a hearing,” Rep. Brent Crane said.

“In my committee, I’m not going to hear that bill that puts a woman on trial for murder. If you’ll take that portion of the bill out, if you’ll put the doctor on trial for murder, which trues up exactly with what we already have in Idaho statutes, then we can talk about having a hearing on your bill,” Crane said on Idaho Public Television.

McCormick introduced his bill in March in an attempt to end abortion regardless of what any court does.

In addition to rewriting homicide statutes to include abortion, it declares that any federal law, regulation or court ruling that allows abortion is void and that any judge who blocks enforcement of the bill’s provisions could be impeached.

Members of the committee that advanced the bill last week expressed doubt about its constitutionality. Edwards called it “patently unconstitutional.”

Anti-abortion legislation usually passes easily in Louisiana’s Legislature but the emphatic opposition from some anti-abortion stalwarts could bolster attempts to derail the measure or heavily amend it.

Louisiana already has laws on the books criminalizing abortion, including a “trigger law” ensuring that it will be a crime if the Supreme Court reverses the Roe vs. Wade, the 1973 ruling establishing abortion rights. The statutes appear to exempt women from prosecution, although some abortion rights advocates have suggested they need tightening.

McCormick said the existing laws are inadequate to give fetuses equal protection under law. “This is a debate we need to have in Louisiana,” he said. “There are good people on both sides of the debate.”