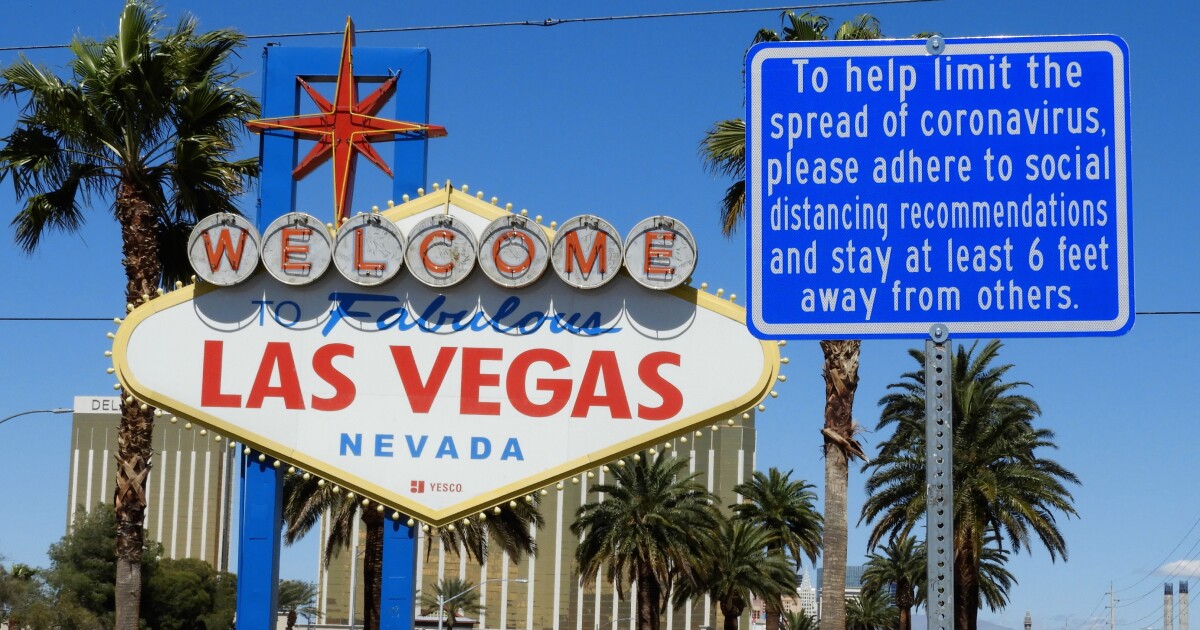 Three people were taken to a Las Vegas hospital with minor injuries on Saturday night after a false report of gunfire caused panicked attendees of the Lovers & Friends music festival to rush toward the exit, the Las Vegas Metropolitan Police Department said in a statement to TMZ.

According to authorities, gunfire was reportedly heard near the festival shortly after 10 p.m., causing a mass dash to the exit. Though there was “no evidence of a shooting,” the LVMPD said, several people were trampled in the surge.

“The show has resumed at the @lversnfrndsfest after a report of gunfire … was deemed unfounded,” the LVMPD tweeted at 11:20 p.m. on Saturday.

“Performances have resumed,” festival staff tweeted at 11:50 p.m. “Las Vegas Metro PD investigated reports of a security incident and determined there was a false alarm. The festival has been given clearance to continue.”

The Lovers & Friends scare comes almost six months after 10 people were killed in November during a crowd crush at Travis Scott’s Astroworld music festival in Houston and five years after a gunman shot and killed 58 people attending the Route 91 Harvest music festival in Las Vegas.

The LVMPD and Live Nation, which organized Saturday’s event, did not immediately respond Sunday to requests for comment.