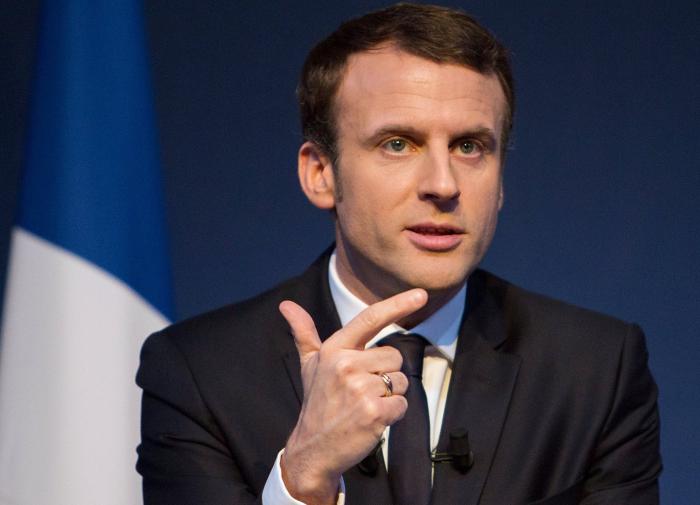 French President Emmanuel Macron, commenting on the calls of Ukrainian President Volodymyr Zelensky to declare Russia a “sponsor of terrorism”, said that he does not share “such a methodology.”

“As for the question of qualifying as a sponsor of terrorism, I want to be understood correctly. France does not share such a methodology, because we always strive to be guided by a legal approach,” Macron said Tuesday at a press conference following the G7 summit in Germany.

Answering questions about the possible timing of the end of the Ukrainian conflict, the French leader expressed the hope that the crisis will end before the end of the year.

“I hope the outcome will be reached by the end of the year,” he said.

At the same time, Macron stressed that “no one can be sure that hostilities will end in the coming weeks or months.” The French leader said that the G7 countries “will continue to impose sanctions against Russia and support Ukraine.”