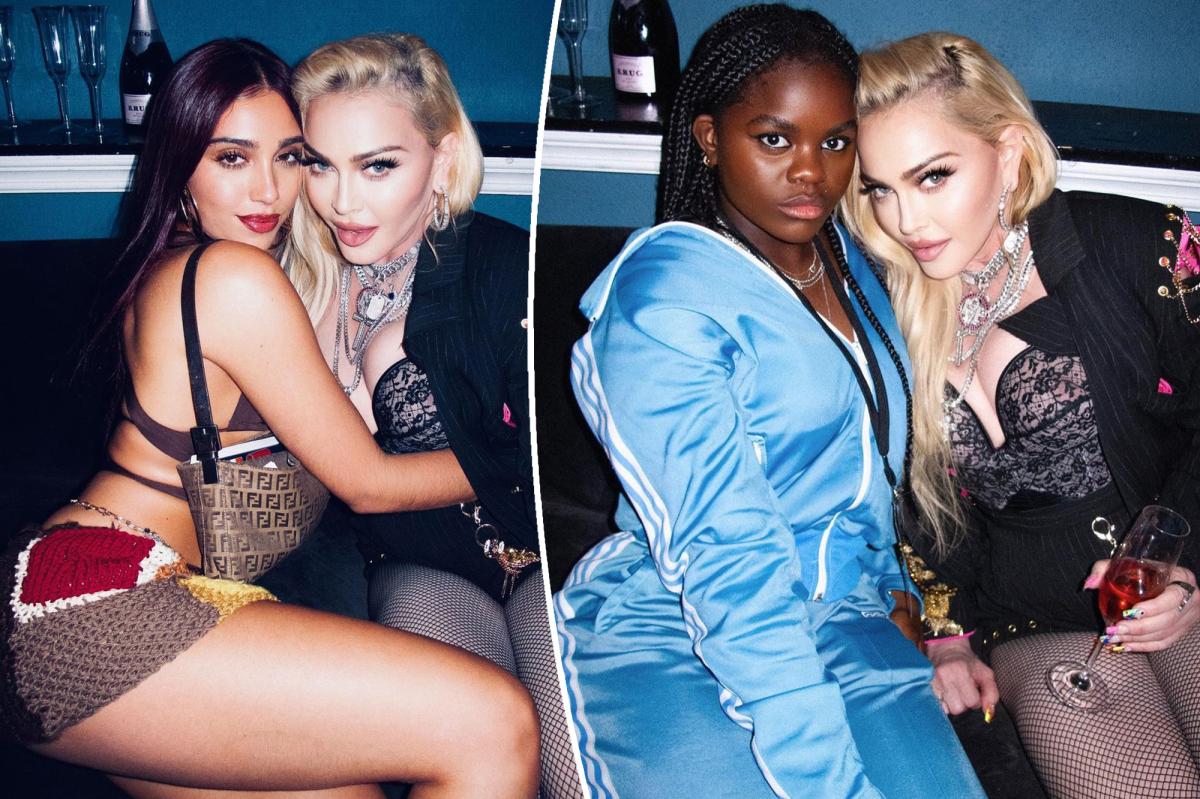 Madonna is terrified for her daughters following the US Supreme Court’s ruling to overturn Roe v. Wade on Friday.

“I am scared For my daughters, I’m scared for all women in America, I am just plain scared,” the singer wrote in an Instagram post Sunday alongside a series of photos, which included snaps of her daughters Lourdes Leon, 25, and Mercy, 16.

She added that she was celebrating Pride Month in New York on Thursday and woke up to the “terrifying news” on Friday.

“Legislation has decided that We no longer have rights as women over our bodies,” she wrote. “This decision Has plunged me And every other woman in this country into deep despair.”

Madonna shared her disappointment with the Supreme Court’s decision to take away a woman’s constitutional right to abortion, adding that “we have less rights then [sic] a gun.”

But the “Material Girl” singer assured her followers that women are strong and will fight to change the laws on abortion.

“I Guess God Put this on our shoulders right now because he knew that we were strong enough To bear the weight,” she said. “Strong enough to FIGHT! Strong. enough to overcome And so We Shall 🙏🏼 Overcome!”

Madonna added that she believes that women will band together to make the protection of abortion rights into a federal law.

Madonna also posted several photos from her Pride celebrations in New York City this weekend where she rocked a sexy lace corset and fishnet stockings under a black blazer adorned with gold chains.

Several A-listers flocked to the comments section of her post to voice their support of Madonna’s pro-choice message including Naomi Campbell, Julia Fox and Debi Mazar.

Madge’s fans also flooded the comments section to share their mutual feelings about the Supreme Court’s decision that rocked the nation last week.

“MADONNA FOR PRESIDENT,” one fan wrote.

“Love your support for women. All women. 😀💙,” another said.