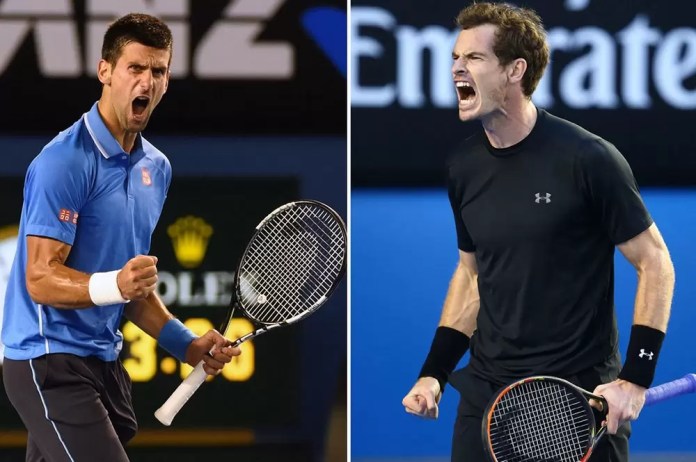 Madrid Open LIVE: Andy Murray retires What comes as a big jolt to tennis fans, former World No.1 Andy Murray has retired ahead of blockbuster clash against current No.1 Novak Djokovic. The Briton went down with illness and thus Djokovic will progress into the Quarterfinals. He will meet Rafael Nadal if the latter defeats David Goffin in tonight’s clash. Follow InsideSport.IN for more updates.

“Unfortunately, Andy Murray is unable to take to the Manolo Santana Stadium due to illness,” the official tweet post read.

BREAKING: Andy Murray WITHDRAWS from match against world No 1 Novak Djokovic at the Madrid Openhttps://t.co/3IQNMEdQuv pic.twitter.com/8TcSqDhosP

The last time #Murray retired during a tournament started was in 2018.

After an amazing win over Copil, in a match that ended around 3 am. Andy didn’t play the QF against De Minaur.#MutuaMadridOpen pic.twitter.com/04fZs9H45V

Unfortunately, Andy Murray is unable to take to the Manolo Santana Stadium due to illness 😔

We wish you a speedy recovery, @andy_murray! 😘

🏟️ Instead, Andrey Rublev and Daniel Evans will open the day’s play on centre court. pic.twitter.com/0QdLyh7qhl

🇬🇧 @andy_murray defeats Denis Shapovalov 6-1, 3-6, 6-2 and will face Novak Djokovic in the third round of the #MMOPEN pic.twitter.com/9a5K7Pfx8g