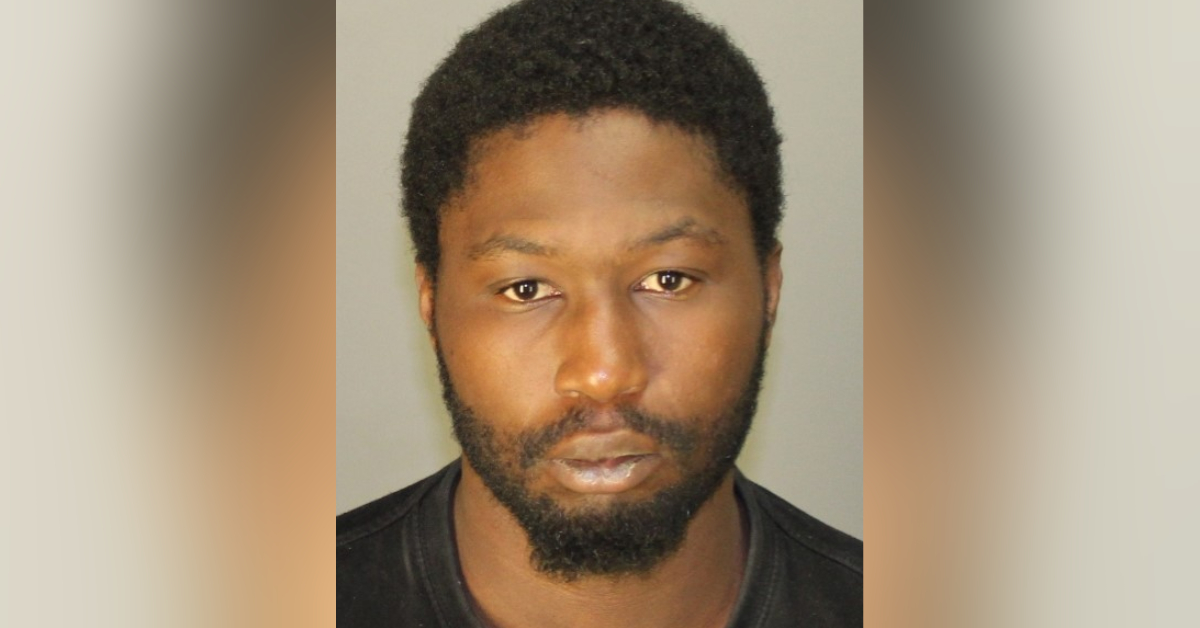 Roberts, who is an Oakland resident, ejaculated semen on the victim’s clothing, police said. He walked up behind the female victim and made contact with her buttocks. She then felt a liquid substance on her clothing after the suspect made contact.

The victim was with her two small children during the time of the incident. Roberts ran away from the scene before American Canyon police arrived.

Police said Roberts had an active warrant for his arrest due to a similar incident in Palo Alto. He was on the run for two days after the American Canyon incident, and Roberts was arrested Wednesday around 11:30 a.m.

He is at the Napa County Jail for misdemeanor sexual battery, indecent exposure, and annoy/molest children, police said. Roberts’ bail is set at $100,000.

The Walmart is located at 7011 Main Street., which right of the CA-29 highway.