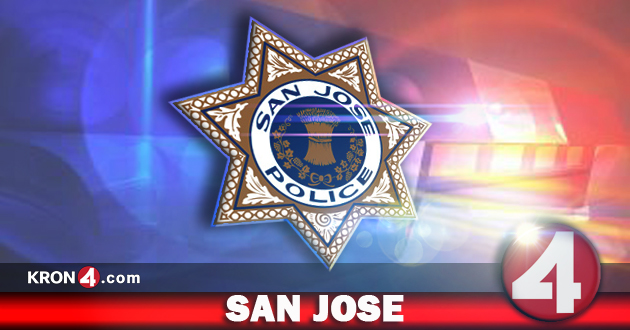 (KRON) — Law enforcement units in San Jose are responding to a weapons call at Empire Gardens Elementary School involving a male suspect who is armed, according to a tweet from the San Jose Police Department. The school is under shelter in place orders and officers have the lone subject contained.

Preliminary information indicates the suspect is armed with a knife. Law enforcement has described him as a “despondent male.”

Police say they are continuing to engage the suspect in conversation and are working toward a peaceful resolution. Students are not in danger at this time as the suspect is contained, according to police.

Empire Gardens Elementary School is located on the 1000 block of Empire Street.