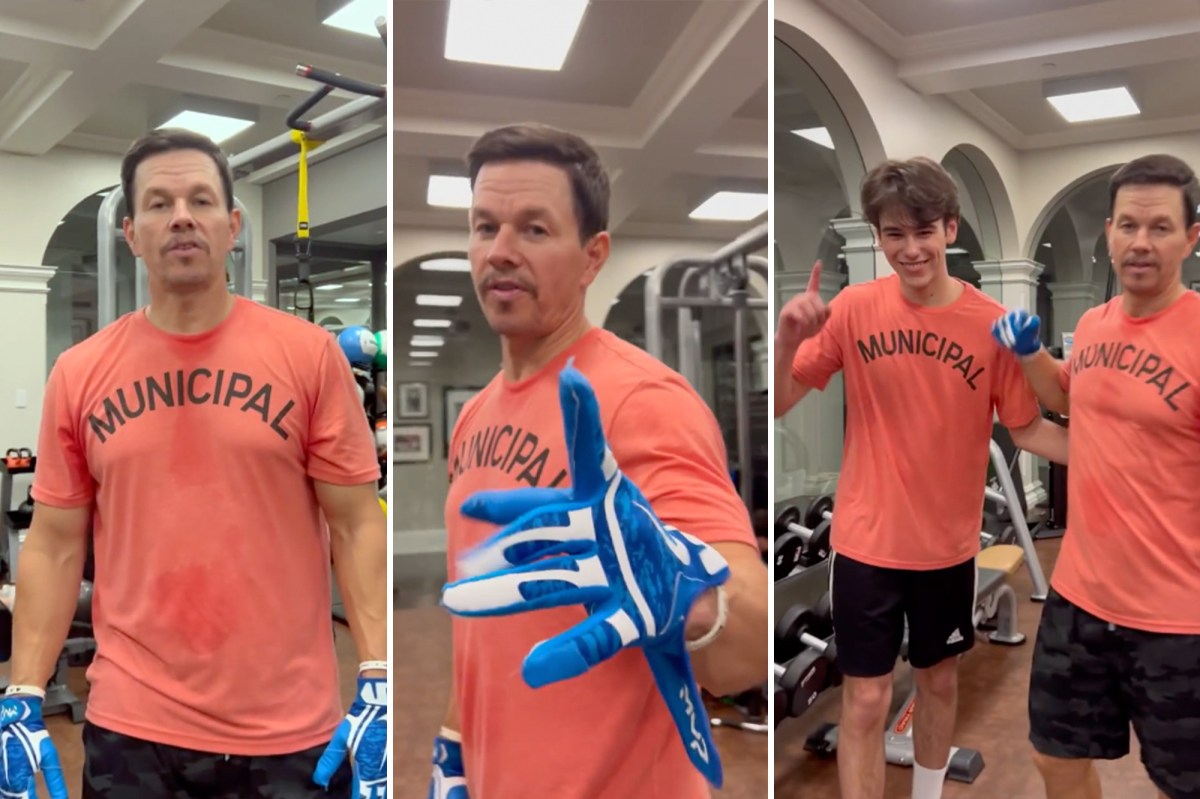 “I used to work out to keep the boys away from my girls, and now I’m working out with the boyfriend. Imagine that,” Mark joked in the video while wearing matching T-shirts.

In a 2012 interview with Redbook, Wahlberg explained how raising two daughter’s changed his view of women in general.

“They are very strong, smart, and independent,” he said of Ella Rae and sister, Grace Margaret. “Having two daughters changed my perspective on a lot of things, and I definitely have a newfound respect for women.”

He also opened up about Ella bringing a boy home at the age of 14, a boy he never saw again.

“It was one of those things where I was like, ‘Oh, this boy is really nice,’ and now he’s not around anymore — I don’t know what happened,” explained Wahlberg in 2017 on “Live with Kelly and Ryan.”

“But I was not trying to intimidate him,” the star insisted at the time. “It had nothing to do with me. I guess the relationship just didn’t work out, and somehow I got blamed.”

He went on to say he’s no longer overprotective of his girls because teenagers dating is “inevitable.”

“At some point, it’s gonna happen,” he said. “I wanna know who she’s gonna be hanging out with, what his parents are like, all that stuff.”

“A boy would be terrified of you, wouldn’t he?” asked Ripa.

“I would think so,” the star admitted.