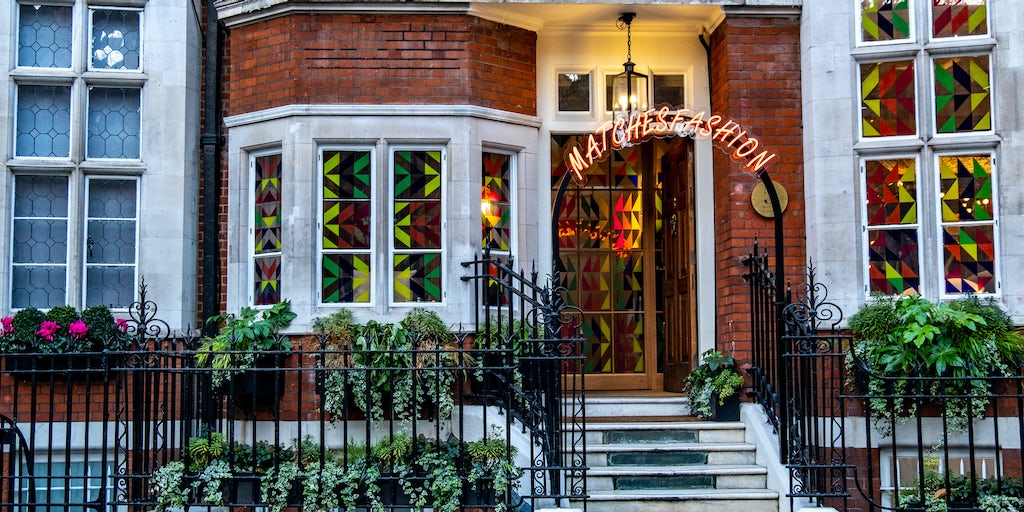 The luxury fashion retailer was hit hard by the adverse impacts of the pandemic, while Brexit added “additional cost and complexity,” according to business accounts filed with the UK’s Companies House.

Matchesfashion reported a loss of £36.6 million ($50 million) for the year ending January 31, 2021, deepening from a loss of £5.9 million in the previous year. Revenue also declined for the first time since launching e-commerce in 2007, falling nearly 10 percent to £392 million.

The retailer’s performance contrasts with that of rival luxury e-commerce players like platform Farfetch and e-tailer MyTheresa, both of which saw revenues surge last year as shoppers shifted online during lockdowns.

Matchesfashion, on the other hand, struggled as supply chain disruptions squeezed full price selling windows. Demand for occasion wear and vacation clothing, two categories the retailer did brisk business in, also plummeted. Overstock led to steep discounting, which dampened margins, the retailer said in its filing.

The company was already grappling with a central challenge for the retailers jostling for a slice of the increasingly competitive e-commerce market: balancing the complexities of scaling against profitability. Prior to the pandemic, hefty investments in operations, technology and infrastructure to facilitate growth pushed the company into the red. Larger rival Net-a-Porter has faced similar challenges.

The financial challenges have been accompanied by successive executive reshuffles. Matchesfashion is on its third CEO in three years; Ajay Kavan, the former Amazon executive brought in in March 2020, abruptly stepped down in February after less than a year in the top job. Now, the company is betting former chief executive of the Parisian department store Printemps, Paolo De Cesare, will be able to turn its fortunes around.

To help alleviate some of the economic pressures of the coronavirus crisis, Matchesfashion raised £45 million from its parent company Apax Partners last year to help pay brands and creditors as well as fund operating expenses. At the end of its fiscal year it had succeeded in reducing its debt to trade creditors to £26.7 million from £83.4 million the previous year. In February this year, it raised another £40 million from its parent to boost the company’s liquidity position and “fund future growth.”

The Problem With the Online Luxury Model

It’s not just department stores breaking down during the pandemic. Luxury e-commerce, which has a more captive audience than ever, is facing similar challenges.