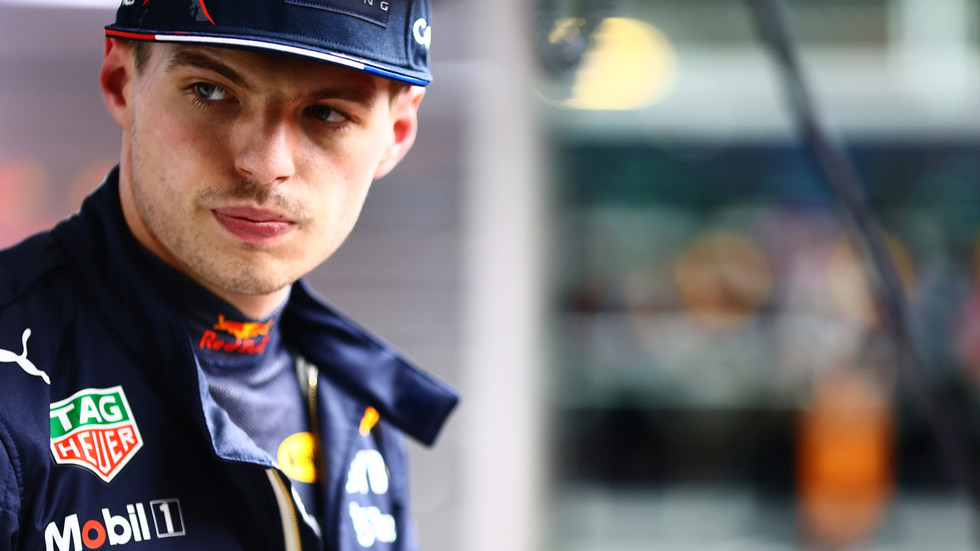 Formula 1 world champion Max Verstappen has hit out at the Jeddah Corniche Circuit in Saudi Arabia ahead of Sunday’s second race of the season, saying that the track is “very, very dangerous” just hours after Haas driver Mick Schumacher was involved in a high-speed crash during qualifying.

Schumacher, 23, hit a wall on turn 12 at the circuit during a hot lap while he was estimated to be traveling at around 170 miles per hour.

The German soon allayed concerns for his safety by confirming on social media that he OK – but his team have opted to pull him from Sunday’s race as a precaution.

Speaking ahead of race Verstappen, who will start in fourth position when the race gets underway on Sunday evening, said that Schumacher’s smash was a symptom of a track he suggests is unsafe for drivers after the circuit was modified ahead of the race.

“Last year for me, personally, I was happy with how we went through the weekend in terms of crashes,” the Dutch driver said of the 2021 iteration of the race.

This year, though, Verstappen says that the design of the track leans more towards providing an exciting race than safeguarding the safety of drivers.

“In some places, if you lose the car like [on Saturday] with Mick and you go flat out into the wall it is extremely painful and very, very dangerous,” he said.

“Not only that, the straights are not entirely straight because they’re all a bit blind. I don’t understand why you need to design the track [like this].

“If it’s going to be flat out just design it straight. It’s just safer for everyone.”

Verstappen also explained that the red flag which came out after Schumacher’s accident hindered his performance throughout the rest of the session.

“It felt like I was driving on a different tyre. Every corner I was losing one or two tenths while doing the same preparation, so I don’t understand what went wrong there,” he explained.

“After such a long break because of the red flag everything cools down, ambient track so there is a big track progression, but for me, it felt like I was actually getting slower.That’s something which was very weird and I still had my delta from Q1 and I never improved on that going into Q3. Some corners I was still losing time to, so that was pretty weird.”

Verstappen’s Red Bull teammate Sergio Perez will become the first ever Mexican driver to being a Formula 1 race from pole position when the lights go out in on the Jeddah circuit later on Sunday – and both he and Verstappen will be hoping that the the much-criticized racetrack in Saudi Arabia doesn’t provide any more mishaps throughout the 50-lap race.