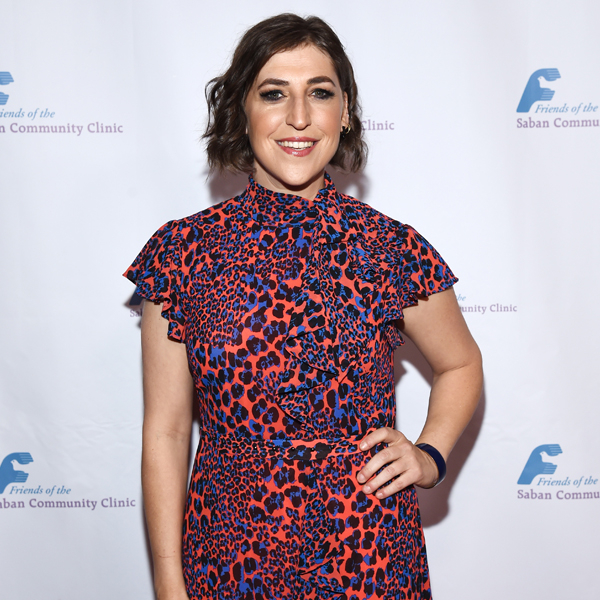 After this awkward gaffe, there weren’t a few seasons of love between Mayim Bialik and Neil Patrick Harris.

During an appearance on The Late Late Show With James Corden, Bialik shed light on a not-so-fun fact about herself…if you’re a Broadway fan, that is. “It’s not my thing,” she said of musicals. “It’s ridiculous. People are talking and then they’re singing—so weird!”

Not only is she not a fan of the medium, the Jeopardy! host revealed her behavior at one show even caused a problem between her and Harris years ago. As she recalled to James Corden, Harris was starring in a national tour of Rent in 1997 and Bialik, then a teenager, went to see his performance. “It wasn’t my thing, but when your friend is in the play and then everybody is clapping at the end,” she described, “and you say to your boyfriend next to you, ‘I don’t want to stand for this’ and then you look up and Neil Patrick Harris is looking right at you, it’s a bad day.”