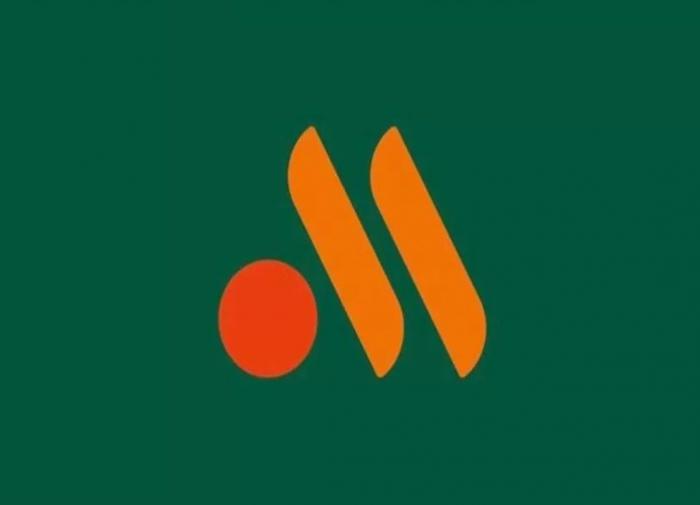 The new chain of fast food restaurants, which is to replace the US-based McDonald’s Corporation, has approves its new official logo on June 9.

According to the press service of the company, the new logo of the new McDonald’s symbolises two sticks of yellow fries and a yellow-orange burger. The background for the logo is dark green: the press service claims that this should symbolize the “quality of products and services.”

In late May, it was reported that the new logo of the Russian McDonald’s would be shortened to Mc, in which ‘M’ would be stylised as the original globally recognised McDonald’s logo. Later, however, the company assured that the traditional ‘M’ would disappear, while the logo and the symbols would be redesigned completely.

The name for the new fast food chain has not been approved yet. It is believed that the company chooses between such options as: “Tolko Tak” (“Just Like That”), “Veselo i Vkusno (“Funny and Tasty”), “Tot Samiy” (“The One”), and “Svobodnaya Kassa” (“Free Cashier”). It is worthy of note that the slang term for McDonald’s in Russia is McDuck (reads as ‘macdack’).

The menu of the new McDonald’s is going to be completely redesigned as well. All the names that refer to the US-based McDonald’s will be removed from the menus. For example, “Chicken McNuggets” will be replaced with “Nuggets”. Big burgers will be renamed as well. “Royal” burgers will be replaced with “Grand” burgers. For example, “Double Royal” will be renamed as “Double Grand” burger. The packaging design will change as well, but not too much — the packaging is not going to feature the old McDonald’s logo.

From the point of view of the assortment, no significant changes are expected. Most of the raw materials were Russian — only a few ingredients had to be replaced. The authorities of the Moscow region claimed that 95 percent of the traditional McDonald’s menu would remain unchanged.

The new Russian McDonald’s restaurants are not going to sell the popular Big Mac burger due to its close association with the brand. McFlurry ice creams will not be available to customers either.

First restaurants of the redesigned McDonald’s are to open in Moscow and the Moscow region on June 12. The new owner of the chain, Alexander Govor, an entrepreneur from Novokuznetsk, said that all restaurants should reopen in the next two months.

In the coming years, the entrepreneur intends to expand the network to as many as 1,000 restaurants across the country. Alexander Govor became the owner of the new chain after the American corporation decided to leave the Russian market against the backdrop of the military operation in Ukraine.

It is worthy of note that KFC and Burger King restaurants continue operating in Russia as usual.