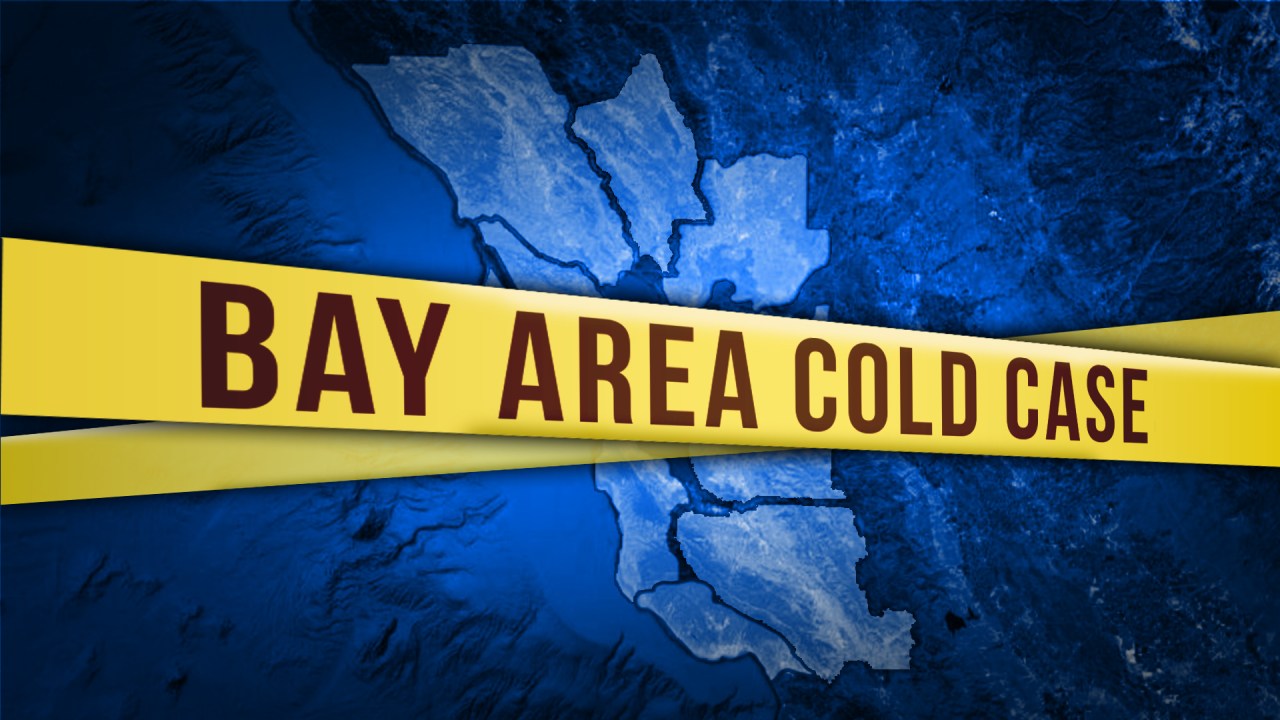 RICHMOND, Calif. (KRON) — Authorities in Richmond announced they identified Jerry Lee Henderson as the suspect in the 1999 murder of Meekiah Wadley.

Richmond police said they were able to identify Henderson thanks to the state’s DNA familial program. At a press conference Thursday, police said Henderson died 11 days after the murder of an apparent overdose.

“When crime is committed, we will leave no stone unturned to secure justice and find the truth,” said California Attorney General Rob Bonta. “Over the course of more than two decades, law enforcement working this case they never gave up, they kept working it, they never gave up for Meekiah’s family.”

On January 9, 1999, police were called to a home in the 1300 block of Carlson Boulevard after a nearby neighbor reported hearing screams coming from the residence. Police said when the neighbor went over to the residence to see what was going on, the screaming continued for approximately 30 seconds. The neighbor returned to his apartment and called 911.

When officers arrived, they found the front door locked but the back door was not. Wadley was found dead on the floor of her bedroom with her hands bound together with shoelaces. Police said the then 28-year-old was killed by asphyxia due to smothering.

“She had so many dreams she wasn’t able to fulfill,” Wadley’s niece said at Thursday’s press conference. “Some people think this is closure for us but it still leaves us with why? Why her?”

Authorities said they initially focused on a man Wadley was with the previous evening but was untimely ruled out as a suspect. In the years following the murder, police conducted various DNA testings and in 2020 additional testing was requested that largely focused on previously untested fingernail clippings and ligatures.

A male DNA profile from Wadley’s fingernail clippings was developed and the results were submitted to the California Department of Justice’s DNA Data Bank Program to conduct a familial search of the State DNA Index System. In early 2021, California’s DOJ announced they were able to find a person who was a potential first-degree relative of Henderson.

With the help of the Contra Costa County District Attorney’s Office, detectives were able to track down an immediate relative in September 2021. A buccal swab was obtained from the immediate relative and sent to the county’s crime lab. Soon after, Richmond police were notified that the swab from the relative confirmed Henderson’s DNA matched the fingernail clippings from Wadley.

“Although this particular died some days after the murder, I am hopeful that the family of Meekiah will have some degree of closure regarding their loved one’s death,” said Contra Costa District Attorney Diana Becton

“Today’s announcement is a major testament to the determination of our law enforcement partners, forensic scientists, and investigators who continued to work on this case for over 20 years and who never gave up the search for the truth.”