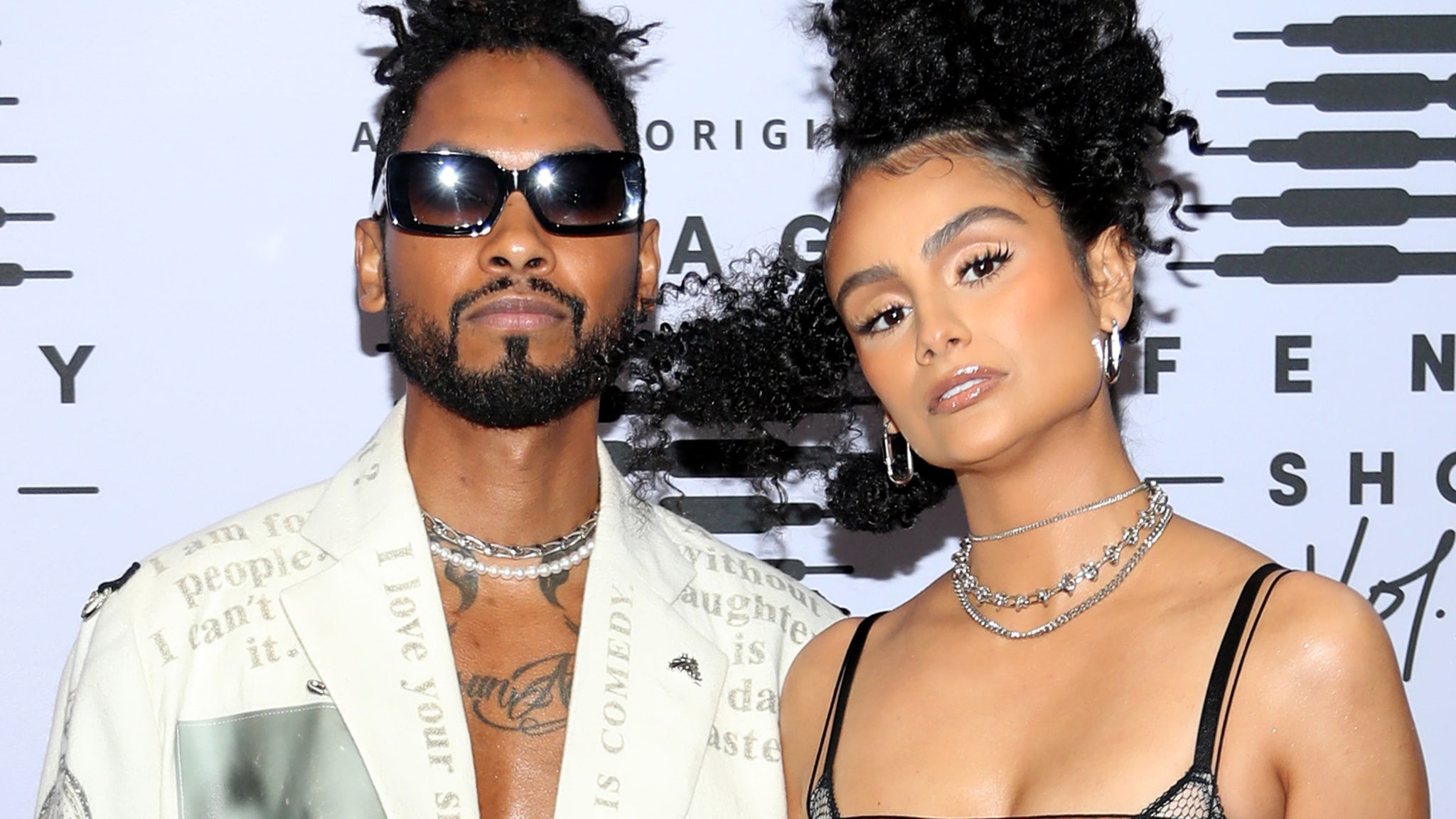 Miguel and Nazanin Mandi have decided to separate after 17 years together.

“After 17 years together, Miguel and Nazanin Mandi have decided to separate and have been for some time now,” a rep for the two told PEOPLE on Monday. “The couple both wish each other well.”

It is unclear when the couple actually split or how long they have been separated.

The pair dated for 10 years before they got engaged in 2016.

In November 2018, they said “I do” at Hummingbird Nest Ranch in Simi Valley, California. The split announcement comes two months shy of their third wedding anniversary.

After being together for a decade, Mandi told E! News that their decision to finally get married “just felt right. It was a long time coming and you know, when you’re with somebody starting from 18, a lot of things happen.”

“There’s a lot of growth. There’s a lot of growing pains and all through our twenties was the time to get our minds right, to really find ourselves and through that process, fortunately, we grew together and not apart,” she added. “Now in our thirties, it just felt so right to finally make it official.”

“This morning I told him, ‘It’s so weird because I always thought I couldn’t love you any more than I do now,'” she stated. “And the wedding totally changed that, I’m like, ‘Now I love you even more which is so shocking because I didn’t think I could!'”

These Celebs All Had Courthouse Weddings

Earlier this year, Mandi also opened up to PEOPLE about how she and her husband kept the spark alive during quarantine.

“We were used to being around each other a lot, but then we were also used to traveling a lot, so keeping the spark alive was definitely something we had to stay on — because when you’re in different cities, it’s automatic to feel excitement [when you see each other again],” she said.

“But being home [together] all the time, it’s like, ‘Okay, we have to find new things to watch, and to do and to read,’ It was a lot, but overall, we did great. I have no complaints, [and] am grateful for everything,” she concluded.