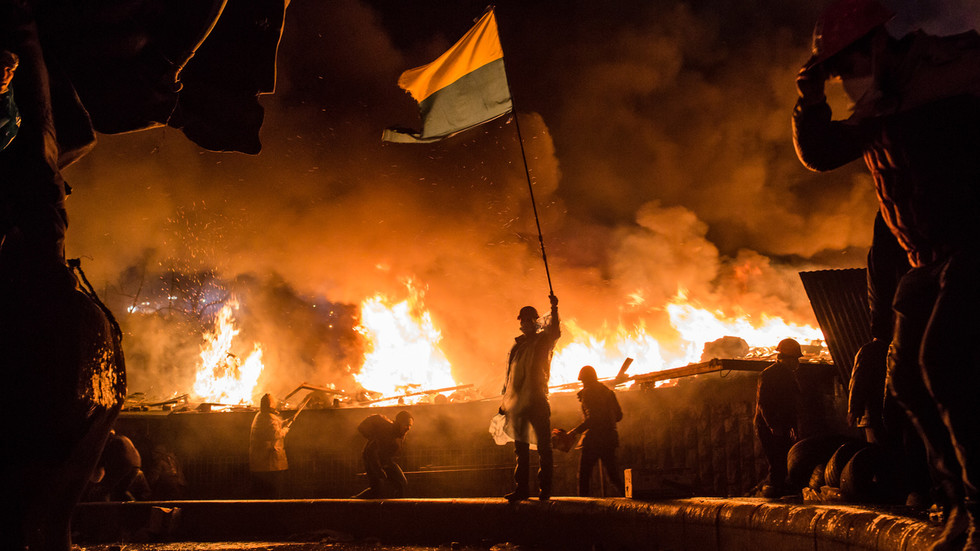 Serbia is holding presidential, parliamentary and local elections on April 3. Interior Minister Aleksandar Vulin has stated that the country’s pro-western political parties will challenge the vote results and try to organize a ‘Maidan’. The 2014 violent unrest in Ukraine, known as the ‘Maidan Revolution’, ousted President Viktor Yanukovych.

“Immediately after the elections, I expect that pro-Western political parties, already financially and politically encouraged, will plan to challenge the election results, which will end in an attempt to overthrow the government,” Vulin said in an interview with Sputnik radio earlier this week. “Western political analysts have been saying that Serbia needs a new Maidan,” he added.


The minister further explained that “Maidan is a place where Ukraine lost its democracy and where thugs from the Right Sector and other Nazi organizations overthrew the legitimately elected government, and then installed and removed whoever they wanted.”

Vulin alleged that conflicts in the streets in Serbia are being prepared for immediately after the elections: not because of the elections themselves, but because President Aleksandar Vucic refused to impose sanctions on Russia amid the conflict in Ukraine and has decided to maintain Serbia’s military neutrality.

Throughout the interview, Vulin echoed president Vucic’s position that Serbia is the last “free nation” in Europe, as the country faces mounting pressure from western nations since Russia launched its military offensive in Ukraine last month. Serbia is the only European state that has so far maintained a neutral stance on the conflict and has refused to follow the EU’s steps to punish Russia.