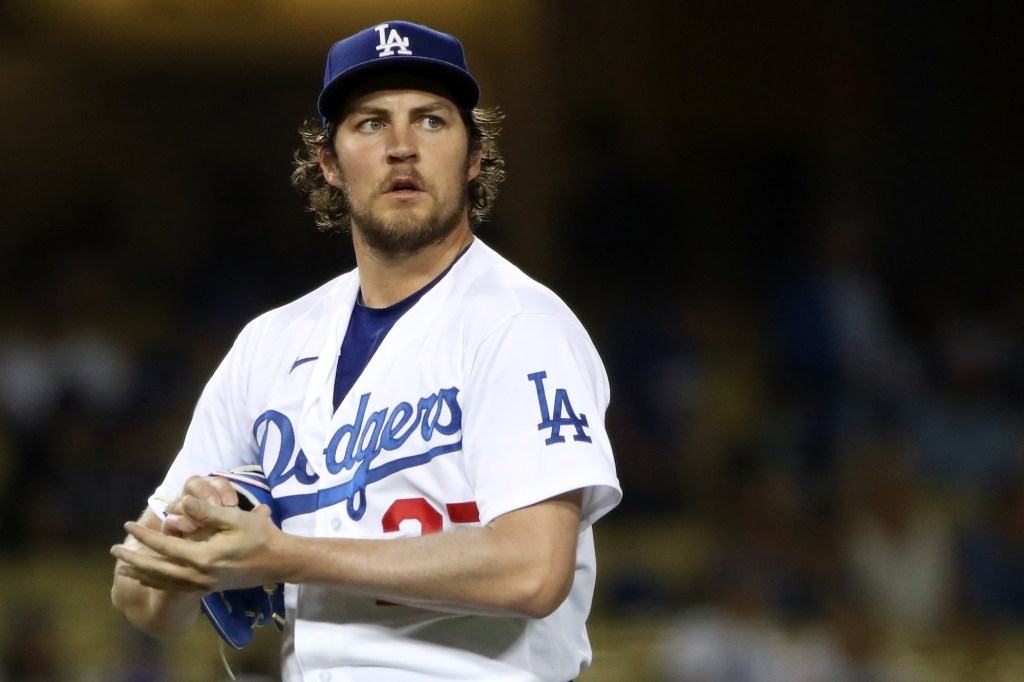 Bauer has been inactive since last July when accusations of sexual misconduct against him became public, spending all of that time on administrative leave (during which he was paid his full salary by the Dodgers). The suspension takes effect immediately and does not include the 99 games he has missed on administrative leave. It would run through April 2024 — beyond the end of his contract with the Dodgers.

Bauer has repeatedly characterized his interaction with the woman who has accused him of sexual assault as “consensual rough sex.” He announced earlier this week that he had filed a lawsuit against the woman, accusing her of lying in “a fake police report” and attempting “to destroy Mr. Bauer’s reputation and baseball career, garner attention for herself, and extract millions of dollars from Mr. Bauer.”

After MLB’s announcement Friday, Bauer released a statement, again denying he violated MLB policy and saying he would appeal the suspension.

“In the strongest possible terms, I deny committing any violation of the league’s domestic violence and sexual assault policy,” Bauer said in the statement. “I am appealing this action and expect to prevail. As we have throughout this process, my representatives and I respect the confidentiality of the proceedings.”

Bauer has also sued multiple news outlets for their coverage and commentary on his situation.

Bauer will not be paid while on suspension, potentially saving the Dodgers $60 million of Bauer’s three-year, $102 million contract.

The Dodgers released a statement acknowledging MLB’s decision — and Bauer’s right to appeal — but not commenting further.

The suspension is the longest levied by baseball since the domestic violence, sexual assault and child abuse policy was jointly agreed to by MLB and the players’ union. All previous discipline under the policy has followed a negotiated settlement with the player involved. Fifteen players have previously been disciplined under the policy. The longest previous suspension was Sam Dyson, who missed a full season (162 games) in 2021.