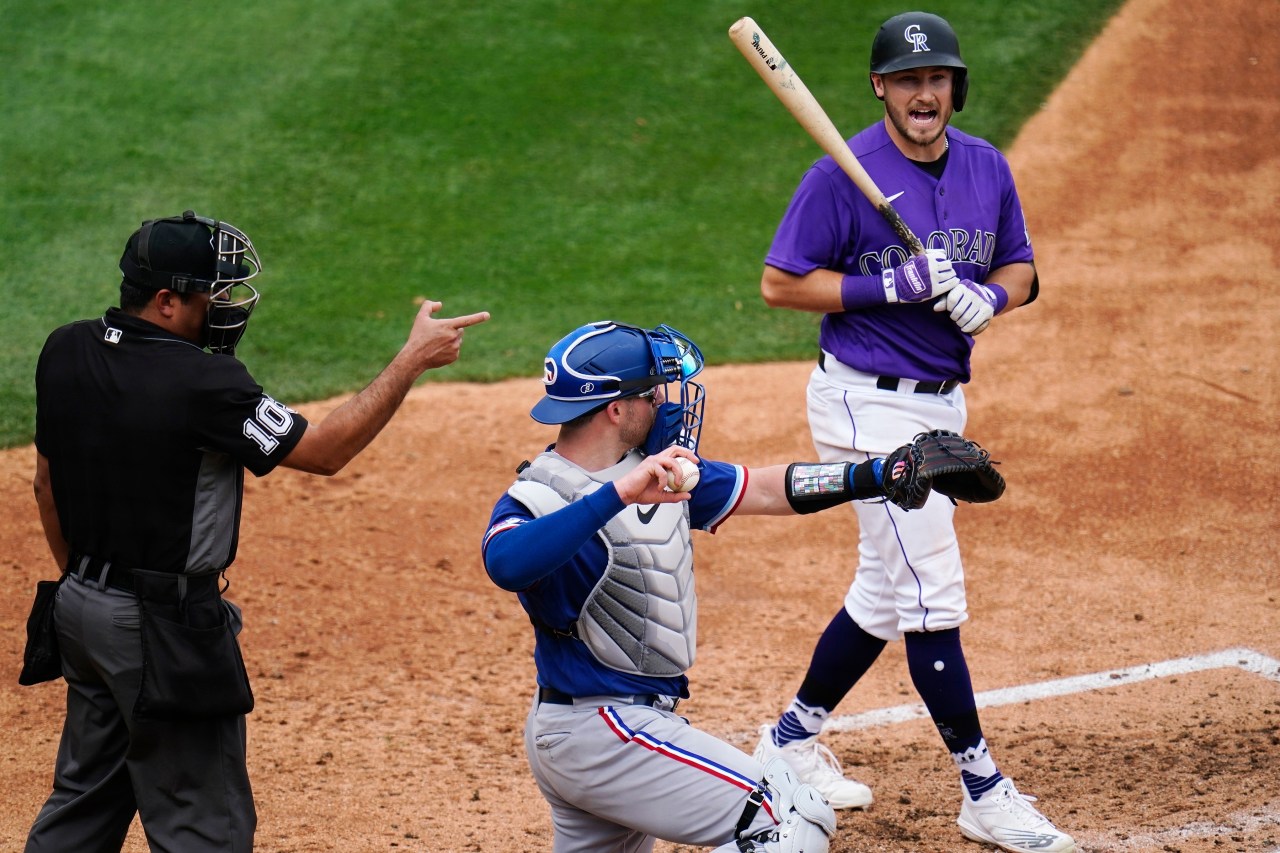 NEW YORK (AP) — In addition to “Play ball!” and “Yer Out!”, big league umpires will be heard saying “Overturned!” and “Upheld!” for the first time this season.

“Major league umpires will conduct in-park announcements during the replay review process,” Major League Baseball announced Friday. “We’re pleased to launch this enhancement to the ballpark and broadcast experiences. Training has been held in Arizona and Florida this spring.”

MLB was the last major pro sport in North America to institute replay when it began late in the 2008 season for home run calls. Video reviews were vastly expanded for the 2014 season.

Until now, umpires had revealed their decisions such as safe and out with hand signals.

NFL referees were given wireless microphones in 1975 to explain penalty decisions. The NFL had an initial replay system from 1986-91, abandoned it, then reinstalled it for the 1999 season. The NHL added a replay system in 1991 and the NBA in 2002.