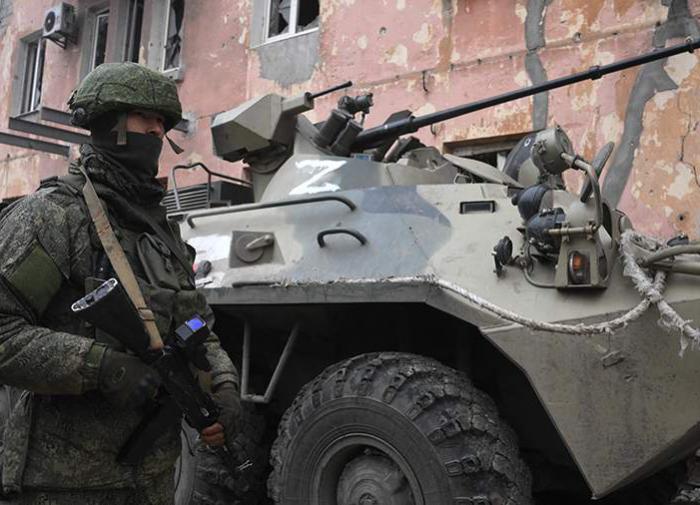 According to him, Russia does not intend to make it drag out deliberately.

In order for the operation to end, Ukraine needs to be transformed into a state that would be safe for Russia and the world. To this end, Russia must ensure the safety of nuclear facilities and study the work of Ukrainian biological laboratories, the senator added.

According to Kremlin spokesman Dmitry Peskov, the primary task of Russia’s special military operation in Ukraine is the destruction of nationalist battalions, TASS reports.

“The main thing is to liberate [Ukraine] from those nationalist battalions,” the Kremlin spokesman stated.

Earlier, the Russian Defence Ministry showed a map with as many as 30 biological laboratories in 14 settlements of Ukraine. The bio labs, the ministry said, were involved in full-scale military biological activities.

Russia launched the special military operation in Ukraine on February 24. The purpose of the operation is to assist the republics of Donbass, to demilitarise and denazify Ukraine.

Kremlin spokesman Dmitry Peskov explained that the end of the operation would depend on whether Ukrainian President Volodymyr Zelensky could accept Russia’s conditions at negotiations.