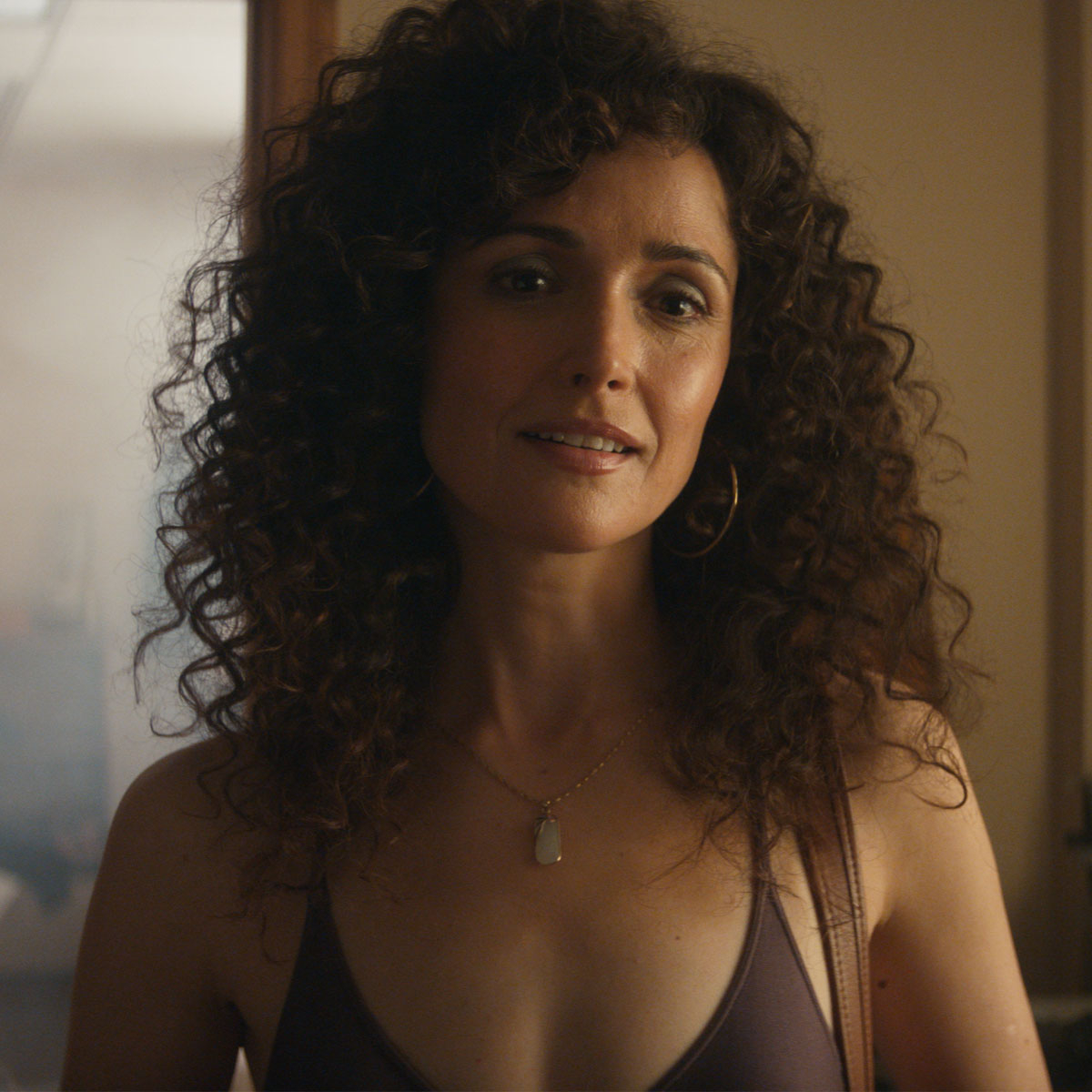 The Physical trailer may have fans wishing Murray Bartlett was really a fitness instructor.

In season two of the Apple TV+ series, he plays Vinnie Green, described by the streamer as “a charismatic fitness instructor, weight-loss guru and pioneer of the late-night infomercial.” The preview shows him gyrating, marching and encouraging his trainees with such intensity that even we’re feeling motivated to break a sweat.

So naturally, Sheila is looking to Vince for some inspiration as she gets her own empire off the ground. But will he be her friend or foe? Well, who knows. Even Vince is questioning Sheila’s intentions, asking her, “Are you here to work for me or to try to become me?”

In addition to growing her business, Sheila is encountering “new and bigger obstacles,” according to Apple TV+. One such problem comes in the form of Della Saba‘s Bunny, the fitness instructor who first inspired Sheila to make her own exercise video.