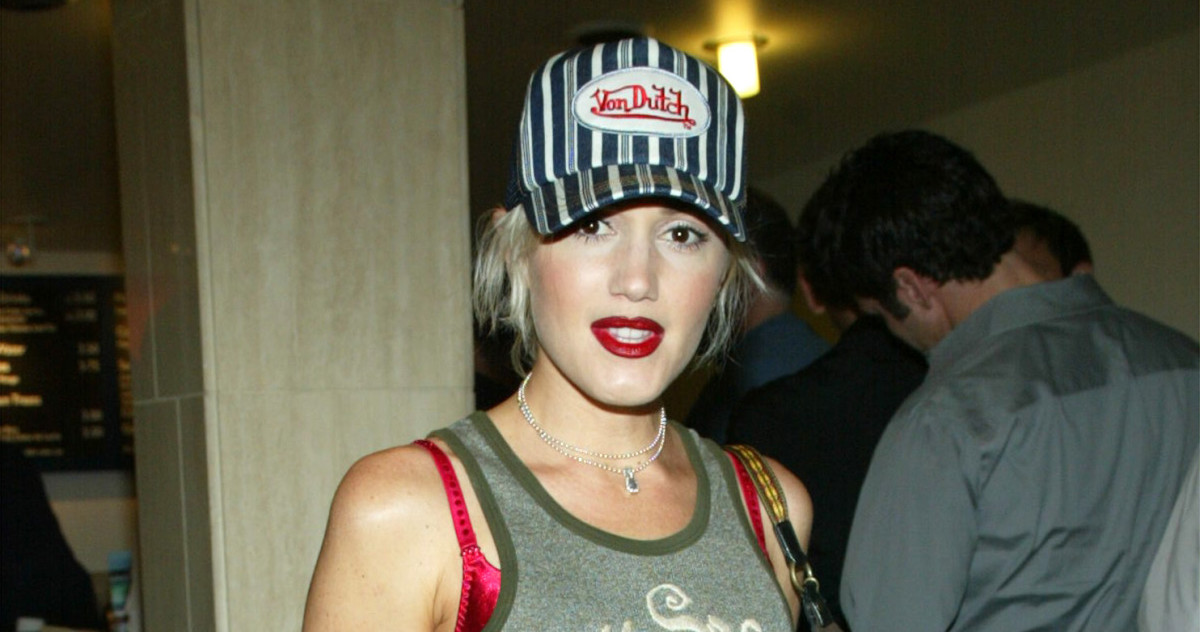 These are the stories making headlines in fashion on Friday.

Von Dutch and the rise of influencer culture
Lauren Puckett-Pope interviews Andrew Renzi, director of the Hulu docuseries “The Von Dutch Curse,” for Elle, exploring the lasting cultural impact of the early-aughts fashion label. Discussing the brand’s use of celebrity “influencers” before that was even a term, Renzi says, “It was such an iconic symbol of that time period. [The Von Dutch team] were like, We have a logo brand; let’s make value out of that currency, and let’s get people to come in.’ I think they were ahead of their time in a lot of ways with that.” {Elle}

Revolve launches ambassador program
Revolve’s existing customers can now become micro-influencers via a new brand-ambassador program which launched this week, reports Zofia Zwieglinska for Glossy. “With the Brand Ambassador program, consumers will now be able to act as influencers for Revolve, receiving rewards and prizes for engaging with their favorite brands and products from the retailer. The program will also offer commissions, including exclusive incentives like early access to new brands, participation in #RevolveAroundtheWorld trips and access to events including the Revolve Festival,” writes Zwieglinska. {Glossy}

Cross-generational collaboration is crucial for sustainable fashion
Whitney Bauck writes about the importance of age diversity in fashion’s sustainability movement. “Like the sustainable fashion movement, the climate movement is only a few decades old, though it’s connected to the even older environmental movement. But where the sustainability movement has sometimes struggled to create cohesion across generations, the climate movement is increasingly leaning into the strengths that different age groups can bring to the table.” {Refinery29)

How Brandon Blackwood avoided being a one-hit wonder
Alexandra Mondalek examines how Brandon Blackwood has found continued success for Business of Fashion, writing, “After the brand’s ‘End Systemic Racism’ tote bags propelled the brand toward virality in the wake of the worldwide protests that followed George Floyd’s murder, marketing moments like [buzzy, sometimes controversial] billboards have helped keep Blackwood in the zeitgeist and avoid being a one-hit wonder.” Blackwood tells Mondalek of the strategy, “We’re a little bit more authentic in our positioning and how we market and how we sell things.” {Business of Fashion}

Aaron Rose Philip shares her success story with Vogue
Appearing in the latest installment of Vogue‘s “How I Got Here” series, model Aaron Rose Philip shares how she found success in fashion and the impact she hopes to make through her work. “My work has always held that significance where I feel like everything that I do speaks to something larger than myself. I am a talented model who has a disability, who also happens to be a black trans woman,” says Philip. But, she adds, “My vision isn’t complicated, I’m just a 20-something year old and I’m a model who’s ready to work.” {Vogue}