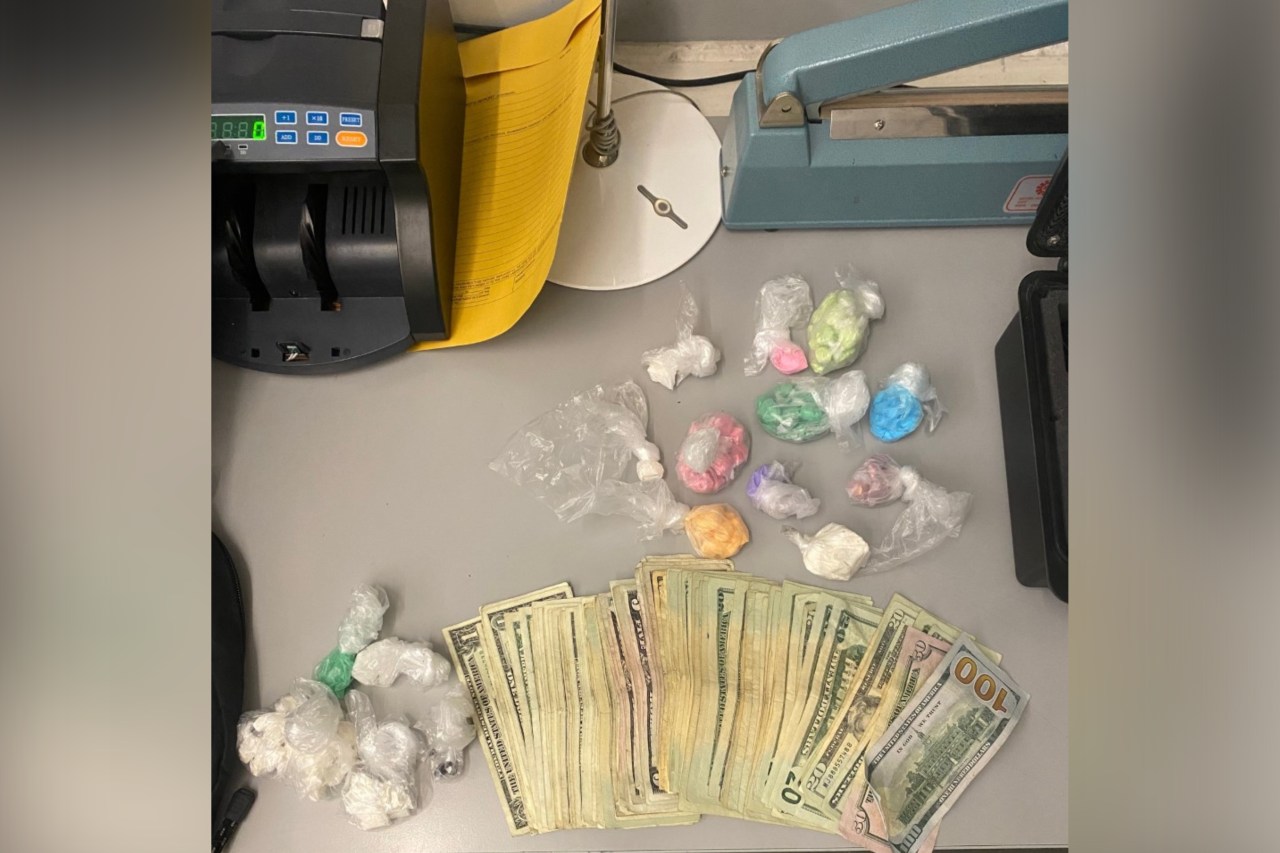 SAN FRANCISCO (KRON) — A number of illegal drugs were recovered following an arrest of a suspect on Thursday, the San Francisco Police Department announced. The incident happened near Mission Street and 7th Street.

Police recovered 178 grams of fentanyl, 4 grams of cocaine, 7 grams of methamphetamine, and 2 grams of heroin. Over $1,000 in cash was also recovered.


Over $190K cash recovered in drug bust at Oakland airport

Earlier this month, another drug dealer suspect was arrested on April 7 near 8th Street and Mission Street. The arrest led to the recovery of the following drugs: 20 grams of fentanyl, 14 grams of meth, and 8 grams of cocaine.

Although the two arrests happened roughly two blocks from each other, neither incident is confirmed to be connected to each other.