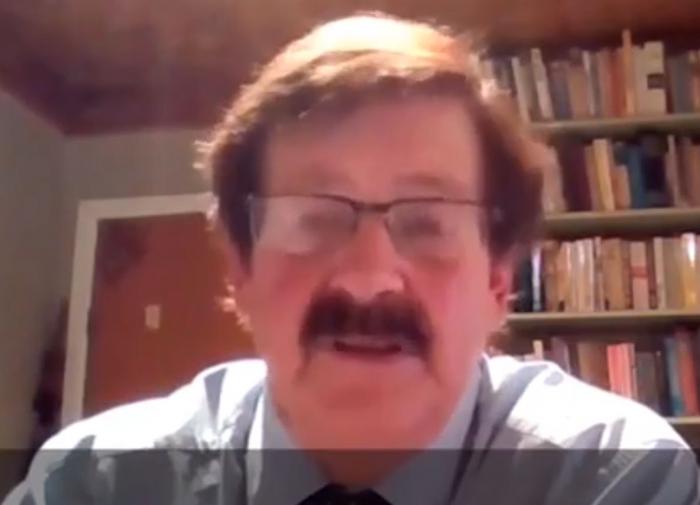 “People around the world have lost track of what Russia and China are. It’s nonsense to say they are the world’s major aggressors,” says Mat Robson.