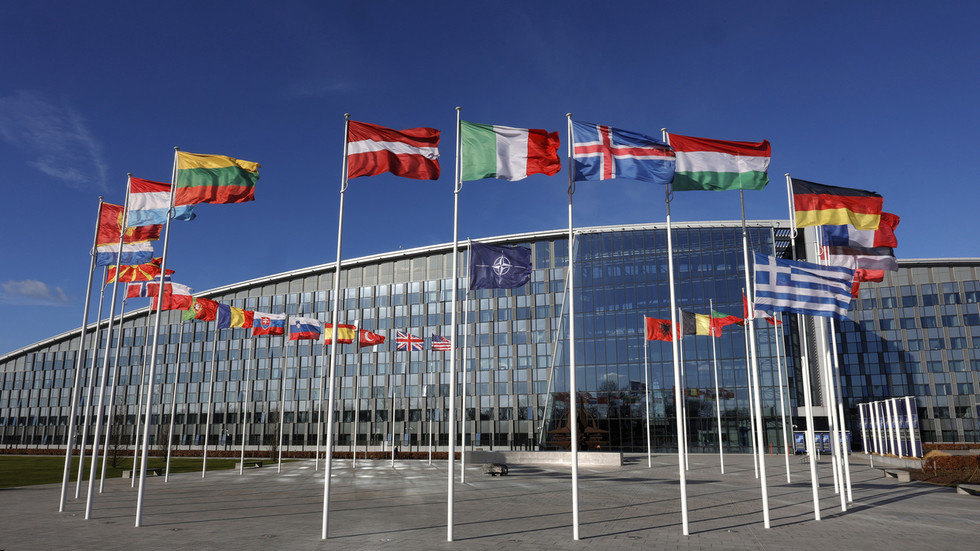 Denmark, Iceland, and Norway have joined a growing number of countries offering defense pledges to Sweden and Finland, which have both formally embarked on membership bids in the NATO military alliance.

Citing Helsinki and Stockholm’s “right to choose their own security arrangements” as sovereign nations, the three European states declared on Monday that they would defend Sweden and Finland in the event either come under attack as they move through the NATO application process.

“Finland and Sweden’s security is a matter of common concern to us all. Should Finland or Sweden be victims of aggression on their territory before obtaining NATO membership, we will assist Finland and Sweden by all means necessary,” they said in a joint statement, adding that they would “immediately initiate preparations in order to effectuate these security assurances.”

The new defense guarantees came on the day that Sweden officially announced that it would request NATO membership, a day after neighboring Finland did the same. Leaders in both countries have raised concerns in the wake of Russia’s attack on Ukraine in late February, arguing it has fundamentally changed the security environment in the region.


Moscow has long warned against the continued eastward expansion of the US-led military alliance, deeming the bloc a “tool geared towards confrontation.” Russian Deputy Foreign Minister Sergey Ryabkov recently said membership for Finland or Sweden would be sure to increase “military tension” in Eastern Europe, while the deputy chairman of Russia’s Security Council, Dmitry Medvedev, suggested deploying nuclear weapons on Russia’s western border.

President Vladimir Putin appeared to offer a more subdued reaction on Monday, stating that Moscow has “no problems” with Stockholm or Helsinki and that their ascension into NATO “does not pose a direct threat to Russia.”

He added, however, that the “expansion of military infrastructure into this territory [Sweden or Finland] will certainly cause our response,” and that Russia’s reaction “will be based on the threats that will be created for us.”

While a number of countries have already offered security pledges to the two prospective NATO states – among them the US, Britain, and the military alliance itself – their membership will depend on unanimous support from the bloc’s 30 members. To date, Turkey is the only member to voice objections in public.

On Monday, President Recep Tayyip Erdogan claimed the two Nordic states “bring terrorists to talk in their parliaments” and “do not have a clear unequivocal stance against terrorist organizations,” referring to the separatist Kurdistan Workers’ Party (PKK) and the Revolutionary People’s Liberation Front (DHKP/C), outlawed by Ankara. Despite upcoming meetings with officials from both countries, he said Ankara would not be swayed on its decision.

“We wouldn’t say ‘yes’ to them joining NATO, a security organization. They were going to come on Monday to convince us. Sorry, they don’t have to bother,” he added.