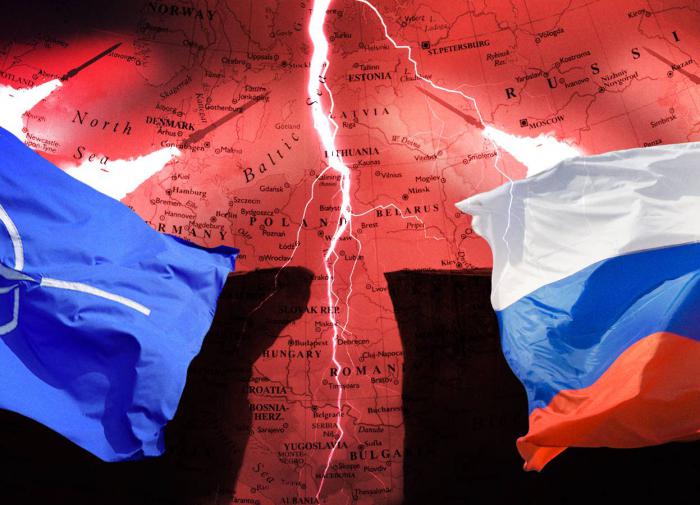 In November 2021, Russian President Vladimir Putin warned the North Atlantic Alliance that the expansion of NATO’s borders to the east, as well as the deployment of missile systems in Ukraine, would create a strategic threat to Russia. In this case, Western countries can expect a “retaliatory strike” from Moscow. However, the military-political bloc violated the red lines.

Yury Zhukov, an associate professor at the University of Michigan, believes that the countries of the collective West underestimate the possible consequences of military-political support for the Kyiv regime.

According to the expert, Moscow regards this assistance as a direct intervention in the special operation in Ukraine and the crossing of red lines.

“These lines are crossed every day: intelligence sharing, tactical training, foreign volunteers, humanitarian aid, sanctions, even the publication of news of civilian casualties – all this can be interpreted by Moscow as interference,” Zhukov said in an interview with Newsweek.

Now Russia is responding to Western aid to Ukraine with economic measures, such as cutting off gas supplies to Poland and Bulgaria. However, according to Zhukov, Moscow may strike at Poland’s logistics centers in order to stop the supply of Western weapons to Ukraine.