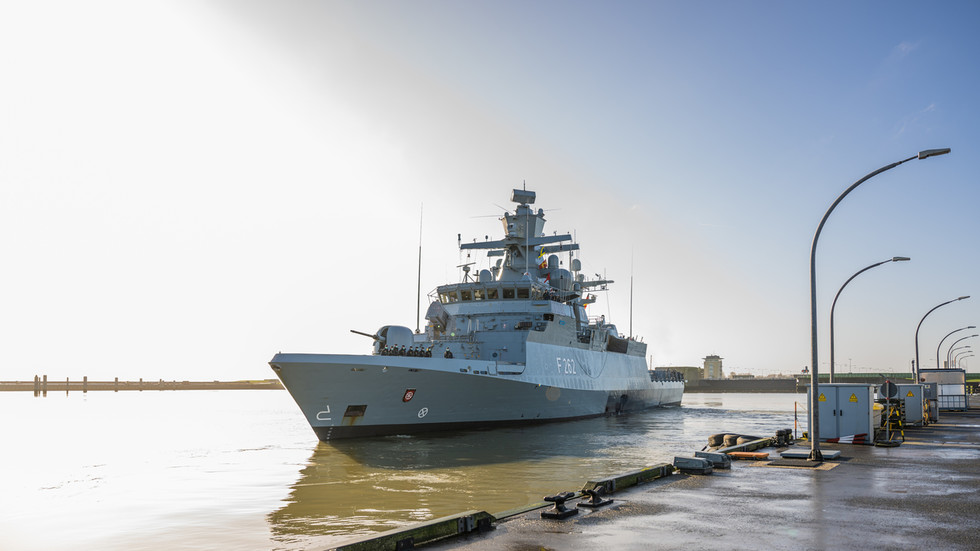 A group of NATO warships belonging to the Standing NATO Maritime Group 1 (SNMG1) and Standing NATO Mine Countermeasures Group 1 (SNMCMG1) have started arriving in the Baltic Sea to partake in joint exercises with allied and partnered nations, with some having already docked in a port in Tallinn, Estonia, according to a NATO press release published on Thursday.

The bloc announced the move on Monday, saying “NATO regularly deploys maritime forces in the Blatic Sea in order to maintain a credible and capable defensive capability in accordance with treaty obligations.”

The SNMG1 consists of flagships from the Netherlands, Denmark, Germany and the United Kingdom, while the SNMCMG1 is composed of Norwegian, Belgian, German, Estonian, British and Dutch mine layers and minesweepers.

These are two of a total of four task groups comprising ships from various allied countries that are continuously available to NATO to perform different tasks ranging from participation in exercises to operational missions.

Four ships from the SNMG1 group arrived at the Port of Tallinn on Thursday, where they were joined by the Canadian frigate HMCS Halifax (FFH 330).


“I am very pleased to welcome the SNMG1 teams in Tallinn,”  said commodore Jüri Saska, commander of the Estonian Navy. “The call is especially important in the current security situation, in which our neighbor to the east has taken up arms against the freedom and independence of the people of Ukraine.”

Saska added that a strong maritime presence on NATO’s eastern border showcased the speed, flexibility and determination of the alliance to defend member states on land, by air and at sea.

The group is set to conduct routine operations and joint exercises with the Estonian Navy next week, which are intended to “improve interoperability among NATO forces and increase shared knowledge of maritime tactics, while promoting professionalism among sailors, cultural understanding and trust,” according to the NATO press release.