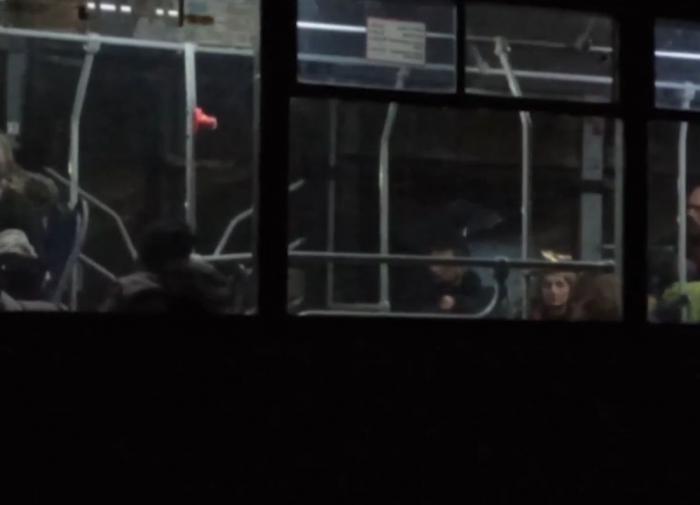 Ukrainian militants, located at Azovstal, offered to exchange civilians there for food and medicine, a representative of the headquarters of the operation to liberate the enterprise told RIA Novosti.

“We have to maintain contacts with the Azov* Nazis who have settled there and representatives of the SBU in the interests of saving the civilians who remain there. During the negotiations, they offered us to exchange civilian hostages for food and medicine. They warned that they would not let anyone go to Ukraine anymore – now they will only exchange them,” the agency’s interlocutor said.

Now, according to him, more than 200 civilians, including women, children and the elderly, can be in the catacombs of the plant.

The representative of the headquarters noted that the Russian military saw with the same methods in Syria when they were negotiating with terrorists from ISIS*. They also offered to exchange the released people for food and medicine by weight.

*The organization is recognized as terrorist and banned in Russia.