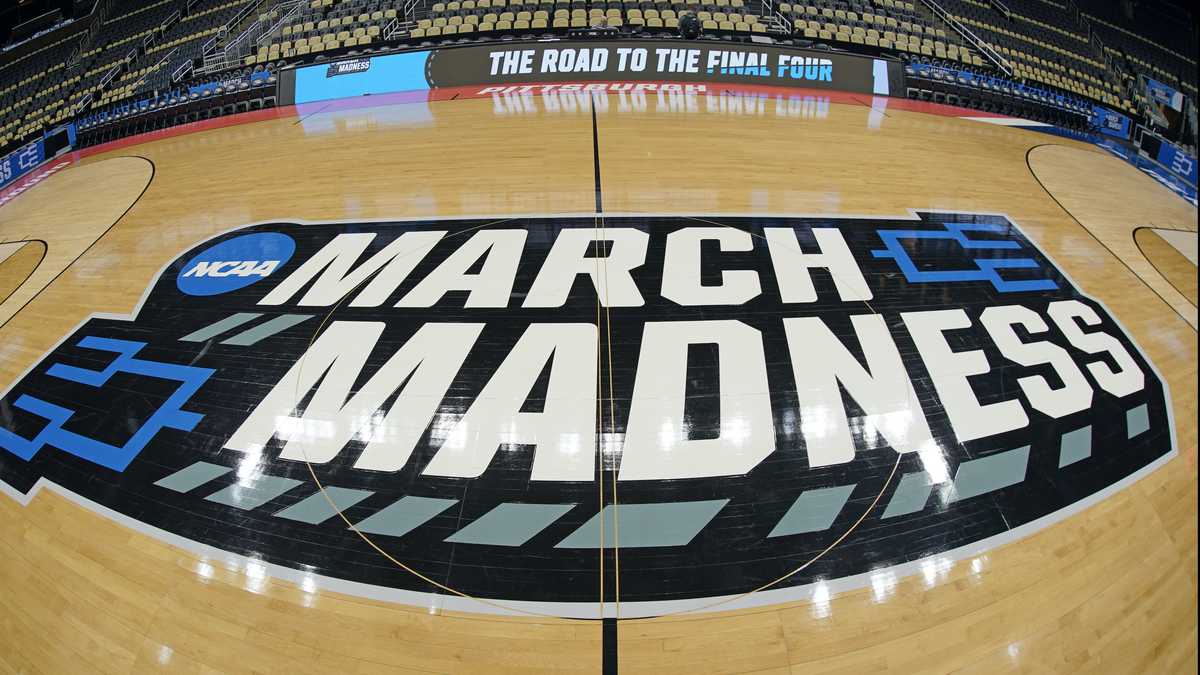 
In a game that looked like it might be Coach K’s last, the Duke Blue Devils fought back against an aggressive texas Tech team. The Red Raiders jumped out to an early 10 to lead and lead at halftime. However, the Duke Blue Devils continue to hit big shots as they have throughout the N. C. A. A. Tournament and escaped the Sweet 16 with the victory. Coach, K’s farewell tour continues to Elite Eight, where they will face a red hot Arkansas team.

March Madness is down to the Sweet 16. Here’s what is happening Friday night in the men’s tournament.

Daryl Banks III scored the tying and go-ahead baskets that pushed 15th-seeded Saint Peter’s to the brink of the Final Four, the tiny Peacocks thriving off a home-court edge to beat third-seeded Purdue 67-64 on Friday night.

The Peacocks (22-11) became the first 15 seed to reach the Elite Eight, adding the Boilermakers to their NCAA Tournament string of upsets, and will face either UCLA or North Carolina in the East Region final on Sunday

Saint Peter’s had the fans inside the packed Wells Fargo Center on its side from the opening tip and the arena erupted when Banks tied the game 57-all on a turnaround jumper. He hit a driving layup with 2:17 left that made it 59-57.

Remy Martin scored a season-high 23 points and Kansas did its part as the only No. 1 seed left in the NCAA Tournament, holding Providence to 17 first-half points and hanging on for a 66-61 victory on Friday night to reach the Elite Eight.

The Jayhawks (31-6) made it farther than fellow No. 1 seeds Gonzaga and Arizona, both ousted in the Sweet 16, and Baylor, whose title defense ended in the second round. They will face either Miami or Iowa State in the Midwest Region final on Sunday.

Jalen Wilson added 16 points and 11 rebounds for the Jayhawks, who are back in a regional final for the first time since 2018, when they reached their 15th Final Four. Coach Bill Self is seeking his fourth trip there since he arrived in 2003.