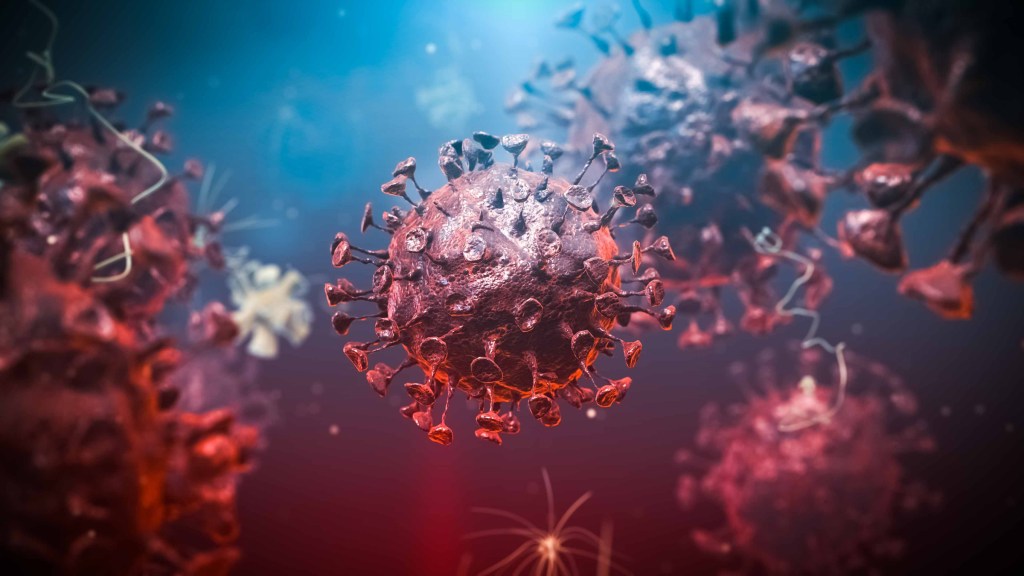 The school held its prom April 9 at the Asian Art Museum in San Francisco. As of 11 a.m. Thursday, about 90 of the nearly 600 students who attended the event had tested positive for the coronavirus disease, said San Mateo Union High School District spokesperson Laura Chalkley.

“From what is being reported to us, cases are mild or students are asymptomatic,” Chalkley said.

Chalkley said masks were strongly recommended at the event, per current public health guidelines in San Francisco, however many students chose not to wear a mask.

Parker Del Balso was one of the students who tested positive, according to ABC7 News. In an interview with the news station, Parker said she had a sore throat for a couple of days and was congested.

“Overall, I think it was worth it. It was a great, fun time,” Parker told ABC7 News.

The district notified the high school about the cases following the event, as well as continued offering COVID-19 testing, increasing it to daily testing last week, Chalkley said.

In the wake of the outbreak, the district is requiring attendees of Saturday’s Hillsdale High School prom to wear a mask while indoors, Chalkley said. The school is also requiring all students to be tested prior to attending the event. Free testing was offered at the school Thursday and will be offered again Friday and Saturday.

The district on May 5 will consider mitigation strategies at other proms next month.

“The district cares deeply about the health and safety of members of our community and creating opportunities for students to enjoy and benefit from student activities such as performing arts, athletics, and senior rites of passage,” Superintendent Kevin Skelly said in a statement. “We have been and will continue to be driven by these values.”

Check back for updates.