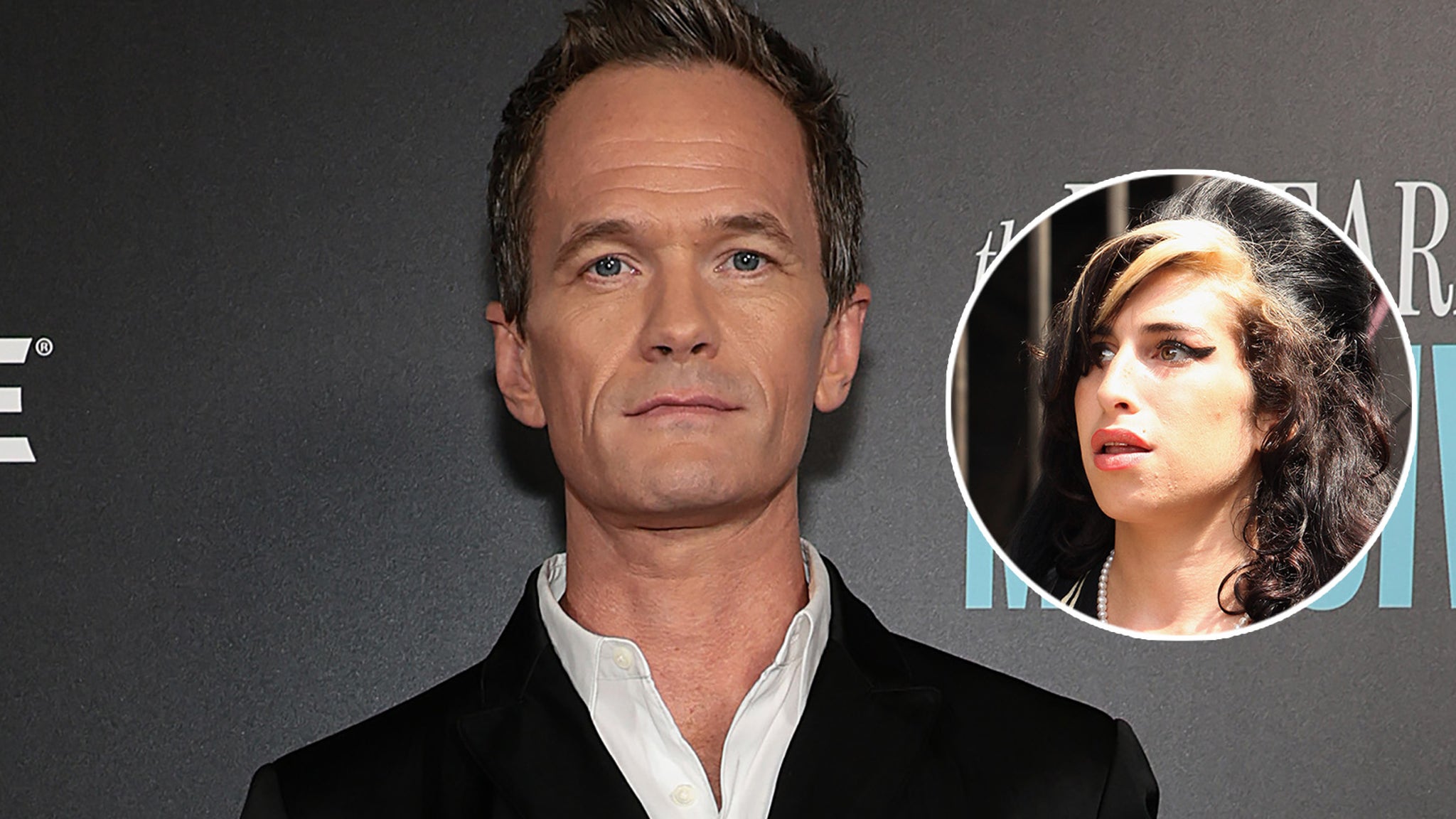 Just a few months after the singer died of alcohol poisoning in 2011, NPH and husband David Burtka set up a buffet platter designed to look like the late singer’s body.

Sometimes time does not heal all wounds, or jokes in incredibly poor taste. More than a decade after Neil Patrick Harris and husband David Burtka created a very tasteless gag at the late Amy Winehouse’s expense, the actor is apologizing.

Over the past few days, photos of the elaborate buffet spread Harris and Burtka set up for their 2011 Halloween party began to make the rounds again. The platter was extremely graphic and designed to look like, and labeled as “The Corpse of Amy Winehouse.”

While many on social media have misunderstood the resurfaced image to be a cake made in the “Rehab” singer’s likeness, it was described as a meat platter including “beef ribs, pulled pork, chicken sausage in a spicy BBQ sauce.”

The initial photo was first circulated by “Modern Family” star Jesse Tyler Ferguson’s now-husband Justin Mikita, who was in attendance at the party. Mikita quickly deleted the post, according to ET, but not before it began its slow circulation around the internet. There was minor backlash at the time, but neither Harris nor Mikita ever directly addressed it then.

Winehouse passed away on July 23, 2011 of alcohol poisoning, meaning this “joke” was created and used just a little more than three months after her passing. When reached for comment, Harris provided a statement to Entertainment Weekly.

A photo recently resurfaced from a Halloween-themed party my husband and I hosted 11 years ago,” he said. “It was regrettable then, and it remains regrettable now. Amy Winehouse was a once-in-a-generation talent, and I’m sorry for any hurt this image caused.”

Winehouse has become considered one of the great musical talents taken too soon. Just a few years before her death, the singer took home five Grammy Awards for her 2008 album “Back to Black.”

Harris wasn’t the only one to ridicule and make light of the tragic death of Winehouse, who’d openly struggled with addiction for years. She also talked about mental health struggles and dealing with eating disorders, depression and self-harm.

In the late 2000s and early 2010s, society was still extremely judgmental and non-supportive of mental health and addition struggles, generally blaming the individual for their non-conforming behavior. The paparazzi were also relentless in chronicling her every exploit.