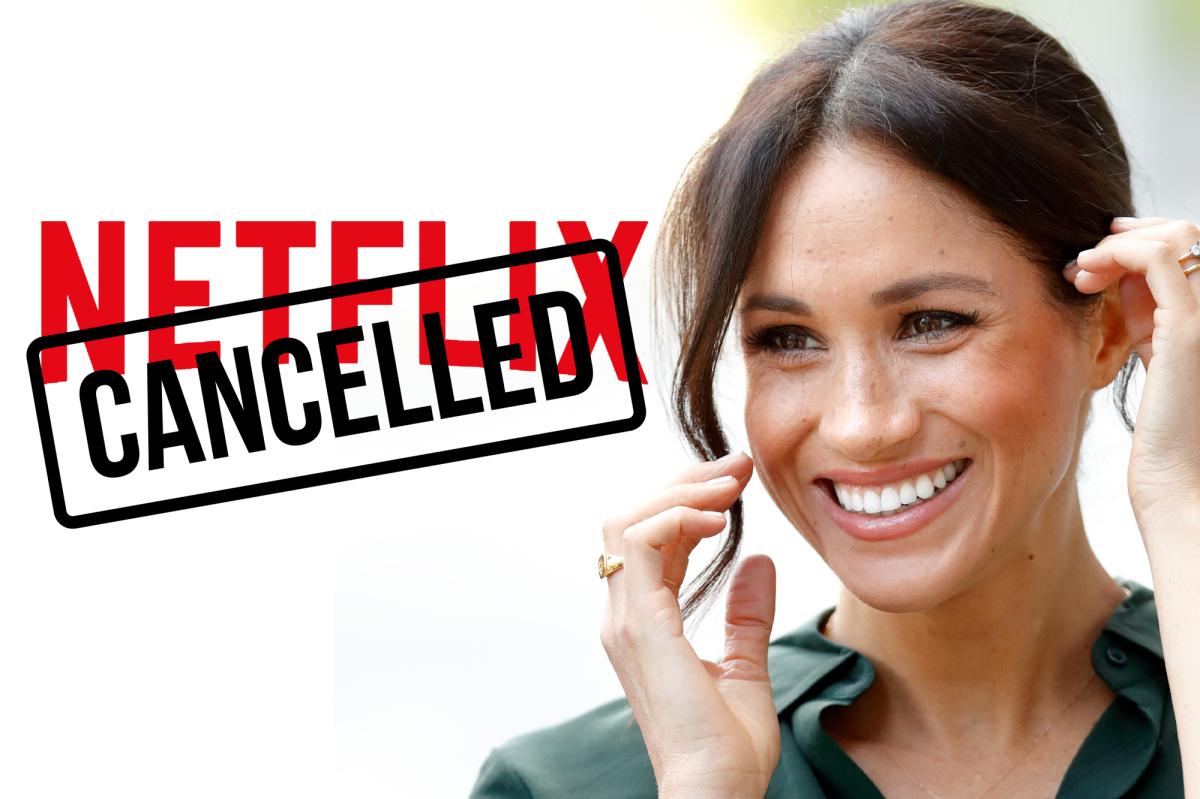 The series was supposed to revolve around a 12-year-old girl “on a journey of self discovery” inspired by the legacy of famous women from history.

The executive producer on the series — which was being created through Markle’s and hubby Prince Harry’s Archewell Productions — was Elton John’s husband David Furnish.

Several other planned animated Netflix series got the kibosh, too, given the streaming giant’s money woes, the magazine said.

The company has lost nearly half its value since warning in January that its subscribers were jumping ship.