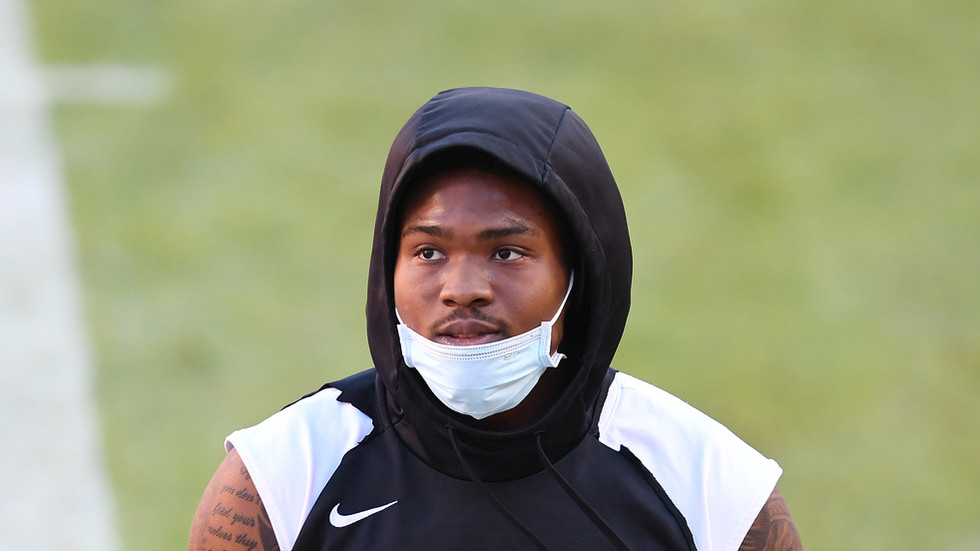 Pittsburgh Steelers quarterback Dwayne Haskins died aged 24 on Saturday morning after a dump truck hit him as he walked on a highway in South Florida.

The accident confirmed by Florida Highway Patrol spokeswoman Lieutenant Indiana Miranda meant that the westbound Interstate 595 highway had to be closed for several hours as Haskins was pronounced dead at the scene.

“He was just walking on the highway and got hit,” Miranda explained to The Associated Press, though she didn’t say why Haskins – in the region to train with other Steelers quarterbacks wide receivers and running backs – was walking on the road.

In a statement, Steelers coach Mike Tomlin said that he was “devastated and at a loss for words with the unfortunate passing of Dwayne Haskins”. “He quickly became part of our Steelers family upon his arrival in Pittsburgh and was one of our hardest workers, both on the field and in our community,” a “truly heartbroken” Tomlin added, calling Haskins “a great teammate”, “but even more so a tremendous friend to so many”.

One of those teammates, linebacker T.J. Watt, described Hakins as an “upbeat guy”.

“The world lost a great person today,” Watt tweeted. “When Dwayne first walked into the locker room I could tell he was an upbeat guy. He was always making people smile, never taking life for granted. His impact on me will last forever.”

The world lost a great person today. When Dwayne first walked into the locker room I could tell he was an upbeat guy. He was always making people smile, never taking life for granted. His impact on me will last a forever.

Haskins was expected to compete with Mitch Trubisky and Mason Rudolph for the Steelers’ quarterback spot after franchise legend Ben Roethlisberger retired at the end of the 2021 season.

Joining the Steelers at the start of that campaign, Haskins first spent two seasons at the Washington Commanders who selected him as the 15th overall pick in the 2019 draft after impressing at Ohio State where he won the Rose Bowl MVP.

Commanders owners Daniel and Tanya Snyder said they were “devastated to hear the news” regarding a “young man with a tremendous amount of potential who had an infectious personality”.

“To say we are heartbroken is an understatement. Our hearts and prayers are with the members of Dwayne’s family and all of those who knew him and loved him,” the Snyders also commented.

Commanders head coach Ron Rivera lamented the passing of a “talented” youngster with a “long life ahead of him”.

“This is a very sad time and I am honestly at a loss for words,” Rivera went on. “I know I speak for the rest of our team in saying he will be sorely missed. Our entire team is sending our heartfelt condolences and thoughts and prayers to the Haskins family at this time.”


Haskins did not feature for the Steelers in 2021 but  played 15 games for Washington over two seasons which yielded 12 touchdown passes and 14 interceptions.

His greatest successes were enjoyed at Ohio State where set Big Ten single-season records for the most passing yards (4,831), total offensive yards (4,939), and touchdown passes (50).

On Twitter, Ohio State’s team the Buckeyes branded Haskins a “leader” and a “legend”.