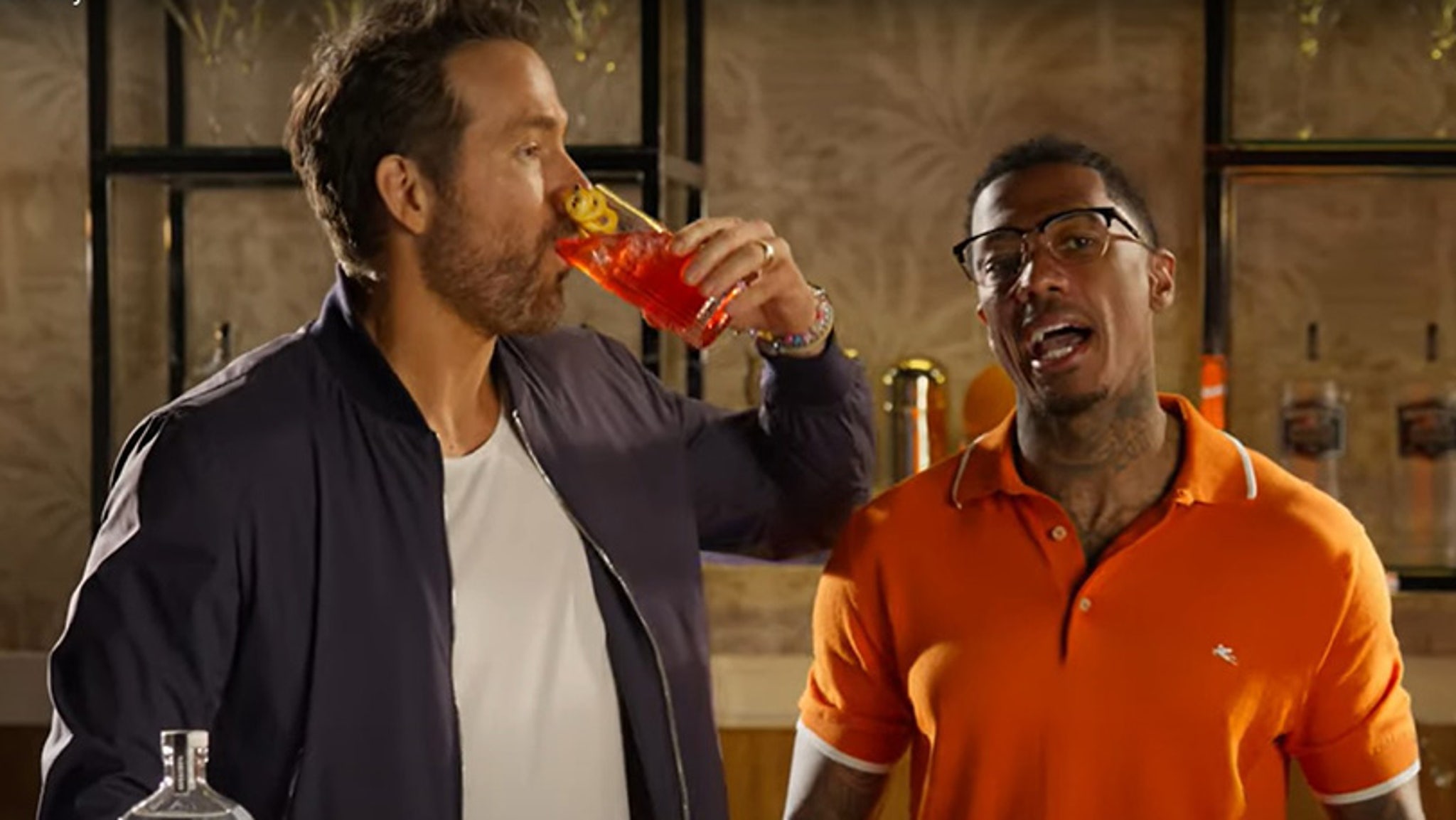 Cannon stars in a new Aviation American Gin ad alongside Reynolds just as the father of eight hints he has more children due this year.

Nick Cannon has so many children now, he needs a drink. In a cheeky new ad for Ryan Reynolds’ Aviation American Gin, the “Masked Singer” host pokes fun at himself even as his brood is growing.

The new ad hit online and started getting shared on social media just as sources told TMZ that Abby De La Rosa’s growing baby bump is definitely home to yet another child for Cannon. De La Rosa has confirmed her pregnancy, but not the father.

She is already one of several women who are mothers to Cannon’s children. De La Rosa and Cannon share 11-month-old twins Zion and Zillion. Cannon also has 4-year-old son Golden “Sagon” and 17-month-old daughter, Powerful Queen, with Brittany Bell.

He and Mariah Carey share 10-year-old twins Moroccan and Monroe. Cannon had previously confirmed in January that he’s expecting another baby later this year with Bre Tiesi. And just before De La Rosa confirmed he’s the father of her baby, he said there may be two or three more babies coming his way this year during an appearance on the “Lip Service” podcast.

In other words, despite him admitting that he sometimes gets stressed out and worries about not having enough time to be as present as he wants for all of his children across multiple households, Cannon isn’t done growing his family.

All of this was clearly fodder for comedy in the new ad, which features Cannon revealing the recipe for a new drink called “The Vasectomy.” He said that Reynolds invited him to help celebrate Father’s Day with this new drink because “Lord knows I need one.”

The mix includes cranberry juice, tonic water, lemon juice and (of course) gin, along with several hammy jokes about the stresses of having small children in your lives.

After Cannon mixed the drink, Reynolds entered the frame with a joke of his own. Grabbing the drink, he quips, “I’ll take it from here. I have three kids.”

Ryan and wife Blake Lively have three young children, 7-year-old James, 5-year-old Inez, and 2-year-old Betty. But Cannon definitely has him beat, shooting back, “I have eight.”

The ad ended with the two men hugging it out over their shared lamentation of fatherhood — just in time for Father’s Day!