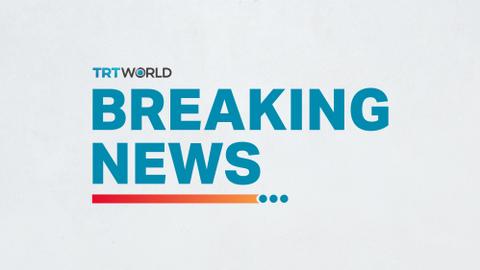 Search and rescue operations are going on in Ebute Metta neighbourhood where the incident occurred.

A three-storey building has collapsed in Nigeria’s Lagos state, with many feared trapped under the debris.

The late Sunday incident occurred on Ibadan Street in the Ebute Metta neighbourhood of Lagos and many people are feared to be trapped under the rubble.

Casualty figures are unknown as search and rescue operations are ongoing.

The cause of the collapse is currently unknown.