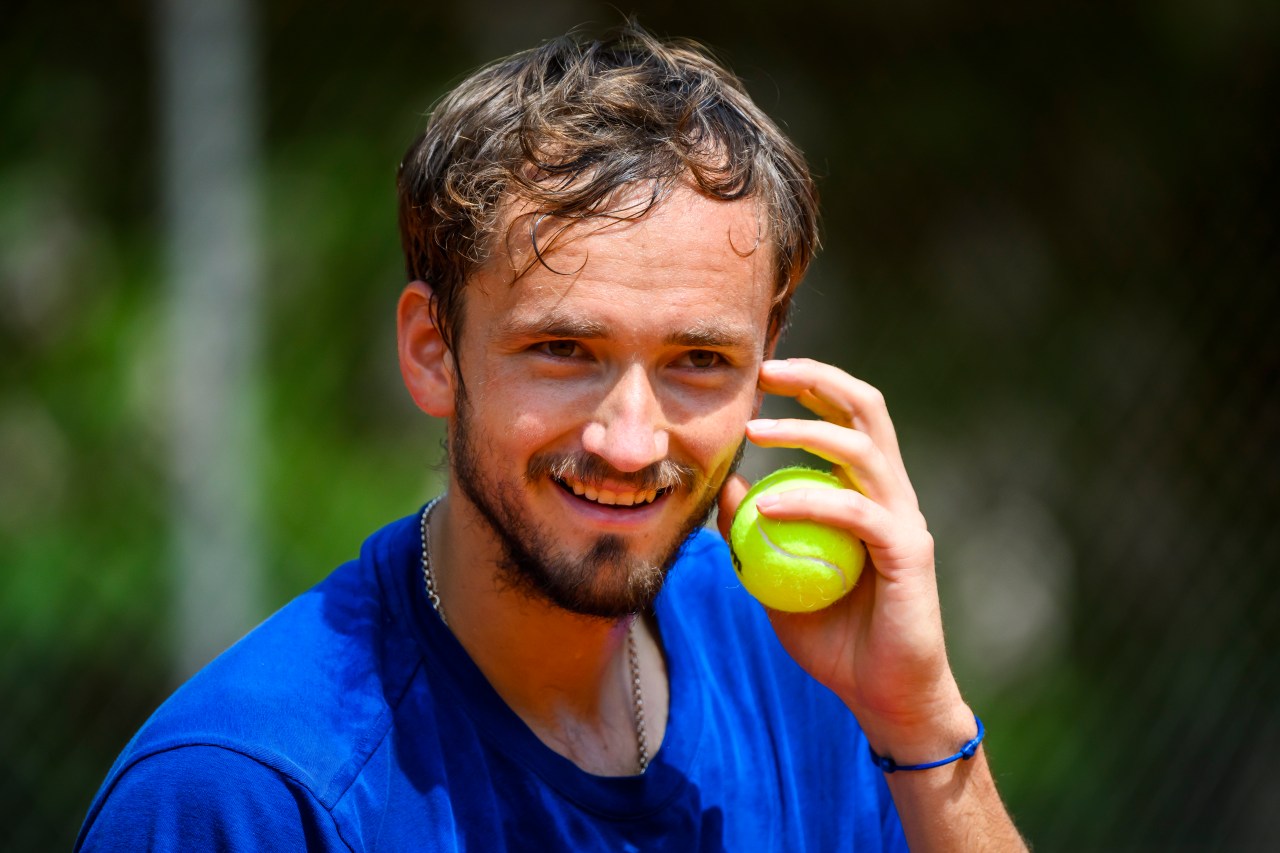 GENEVA (AP) — Watching the recent news from Ukraine is “very upsetting,” No. 2- ranked tennis player Daniil Medvedev said Sunday of the war that led Wimbledon organizers to ban him and other Russians from their tournament.

The U.S. Open champion spoke at the Geneva Open where he returns to action after a five-week absence from the ATP Tour for surgery on a hernia injury.

“I had some time to follow what is happening, yeah, it’s very upsetting,” Medvedev said when asked if he could monitor the conflict in Ukraine more closely while not playing.

Medvedev previously said in February after Russia invaded Ukraine that he was “all for peace.”

Though most Olympic sports banned Russian teams and athletes from international competitions, tennis allowed players to continue as individuals and not representatives of their country.

Wimbledon organizers went further, announcing three weeks ago with support from the U.K. government a decision to impose a ban and “limit Russia’s global influence through the strongest means possible.”

They said that could change “if circumstances change materially” in the war before the tournament begins June 27.

Medvedev said in Geneva “I don’t know if this decision is like 100% and it’s over” for him at Wimbledon where he reached the round of 16 last year.

“If I can play, I’m going to be happy to play at Wimbledon. I love this tournament,” he said.

Appearing relaxed and smiling often in a 16-minute news conference speaking in English and French, Medvedev explained his outlook when asked about support he got from other players.

“Me, personally in life, I try to respect every opinion because every human life is different,” he said. “You show a tennis ball to 100 people I’m sure some of them are going to say it’s green, and not yellow.

“I think it’s yellow. If somebody tells me it’s green I’m not going to, you know, get in conflict with this person.”

Medvedev is top-seeded at the Geneva clay-court tournament and has a bye into the second round to face Richard Gasquet or John Millman.

The tournament will be his main preparation for the French Open starting next Sunday. Until last year’s run to the quarterfinals at Roland Garros, the 26-year-old Medvedev never got past the first round.

“It’s never been easy for me on clay court to straight away start (well),” he said. “Even one tournament is going to be good to prepare. I’m feeling good physically.”