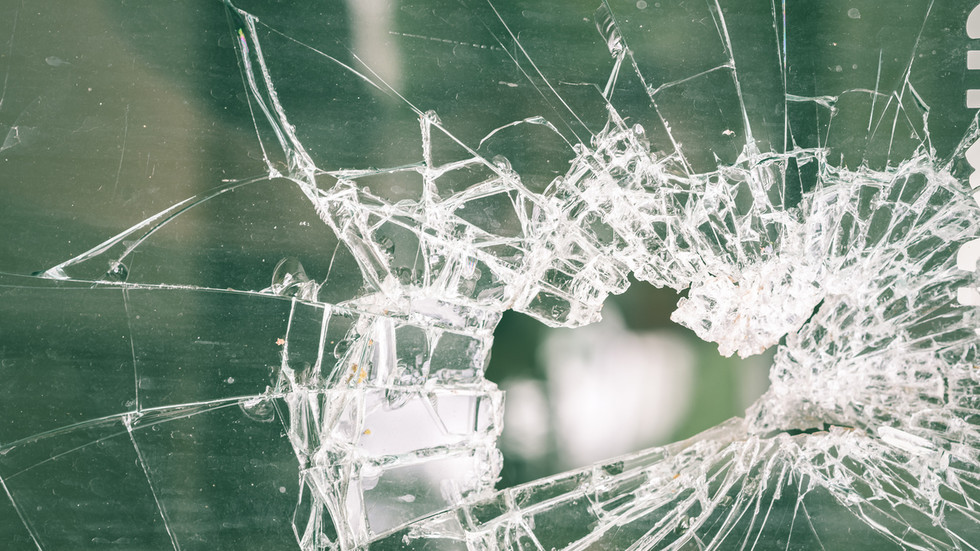 According to the publication, producing glass involves the raw materials at glass-producing factories being heated to 1,600 degrees Celsius, and then maintained at this temperature around the clock to prevent the raw glass from hardening. The process demands a significant amount of energy, a large amount of which is derived from Russian-sourced natural gas.

Germany is in fact the EU’s biggest buyer of natural gas from Russia, which covers 58.9% of the country’s needs, according to the statistics agency Eurostat.


However, after the EU placed heavy sanctions on Russia in retaliation for its military operation in Ukraine, these imports are now in jeopardy. Russia, meanwhile, has replied by demanding that its gas be paid for in rubles.

As a result, gas prices have been spiking throughout the past month and have tripled since last autumn. On Friday, German Chancellor Olaf Scholz pledged to end his country’s reliance on the Russian commodity, but did not give the time frame for doing so, other than stating that it would happen sometime soon.

However, according to Das Erste, if Germany were to scrap Russian gas imports now, its glass-producing plants would come to a halt. The publication cites statements from the German Federal Association of Glass Manufacturers, which claims that a complete elimination of natural gas supplies to the glass industry would result not only in a loss of production, but also in permanent damage to equipment that would take months or even years to recover. It would also threaten supply chains in the food and beverage sector, as well as in the pharmaceutical, automotive and construction industries throughout the EU.

Meanwhile, a recent survey from the Association of German Chambers of Industry and Commerce has found that nearly 80% of the country’s enterprises have already suffered consequences from the situation around Ukraine, while one in ten companies reported a significant deterioration in their financial standing due to rising energy costs.