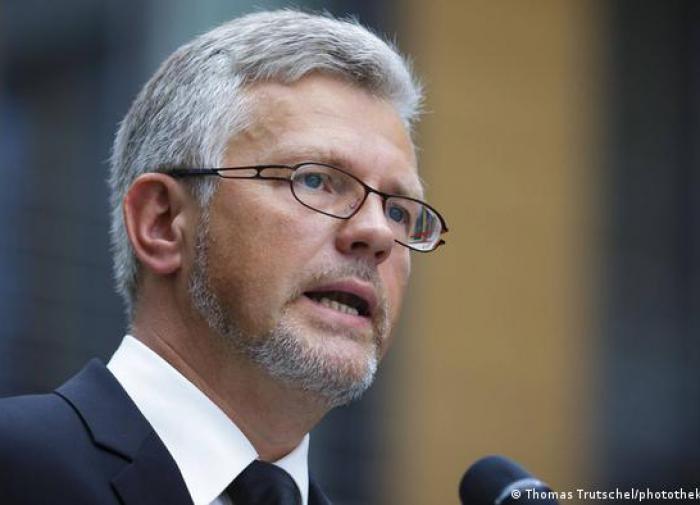 “Whoever doesn’t expel the supporter of Nazism Melnyk now has lost all self-respect,” the politician wrote on Twitter.

“Olaf Scholz is not a sausage, he is the Chancellor of the Federal Republic of Germany, and Melnyk needs to respect that,” he said.

The deputy chairman of the CDU faction in the Bundestag, Johann Wadeful, called Melnyk’s tone inappropriate and unreasonable, because it does not contribute to strengthening solidarity with Ukraine.

“Even in such a difficult situation, diplomatic representatives should behave appropriately towards German officials. Melnyk’s statements do not help Ukraine,” the politician stressed.

The Ukrainian ambassador is known for his undiplomatic remarks. He repeatedly demanded that Berlin provide Kyiv with weapons, made claims that the European Union did not move forward on the issue of the embargo on Russian energy carriers, and admitted that he considers all Russians to be enemies.

Melnik also accused German President Frank-Walter Steinmeier of having a “whole web” of contacts with Russia. The German media often paid attention to the ambassador’s statements, emphasizing his incompetence.