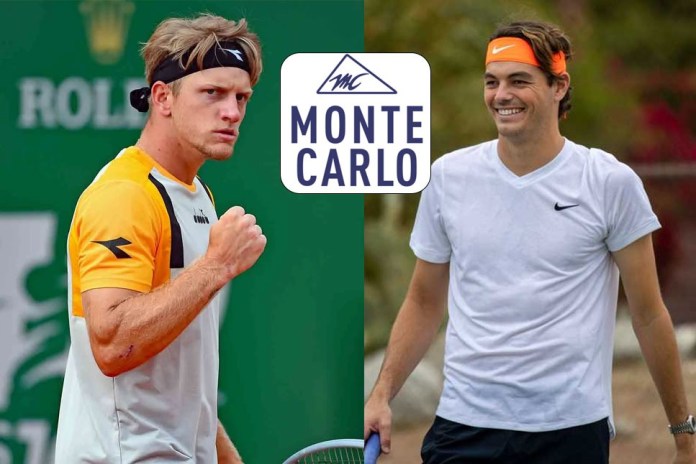 The 22-year-old Spaniard  ranked 46th in the world ousted world number one Novak Djokovic in the second round and next plays the winner of inconsistent but talented Bulgarian Grigor Dimitrov and Poland’s Hubert Hurkacz on Saturday for a place in the final.

Fritz had problems even in the first set as his Spanish opponent piled on the pressure  the American twice receiving treatment from a doctor courtside as he complained of stomach pain.

The 10th-seeded American, though, secured the first set with a second break of serve. Davidovich Fokina battled back and levelled the match with his first set point when Fritz, surprised at the Spaniard retrieving a smash from him, sent his shot out.

A netted smash from Fritz gave Davidovich Fokina two match points, the first of which he saved but the Spaniard made no mistake with the second one hitting a sublime right-handed winner.