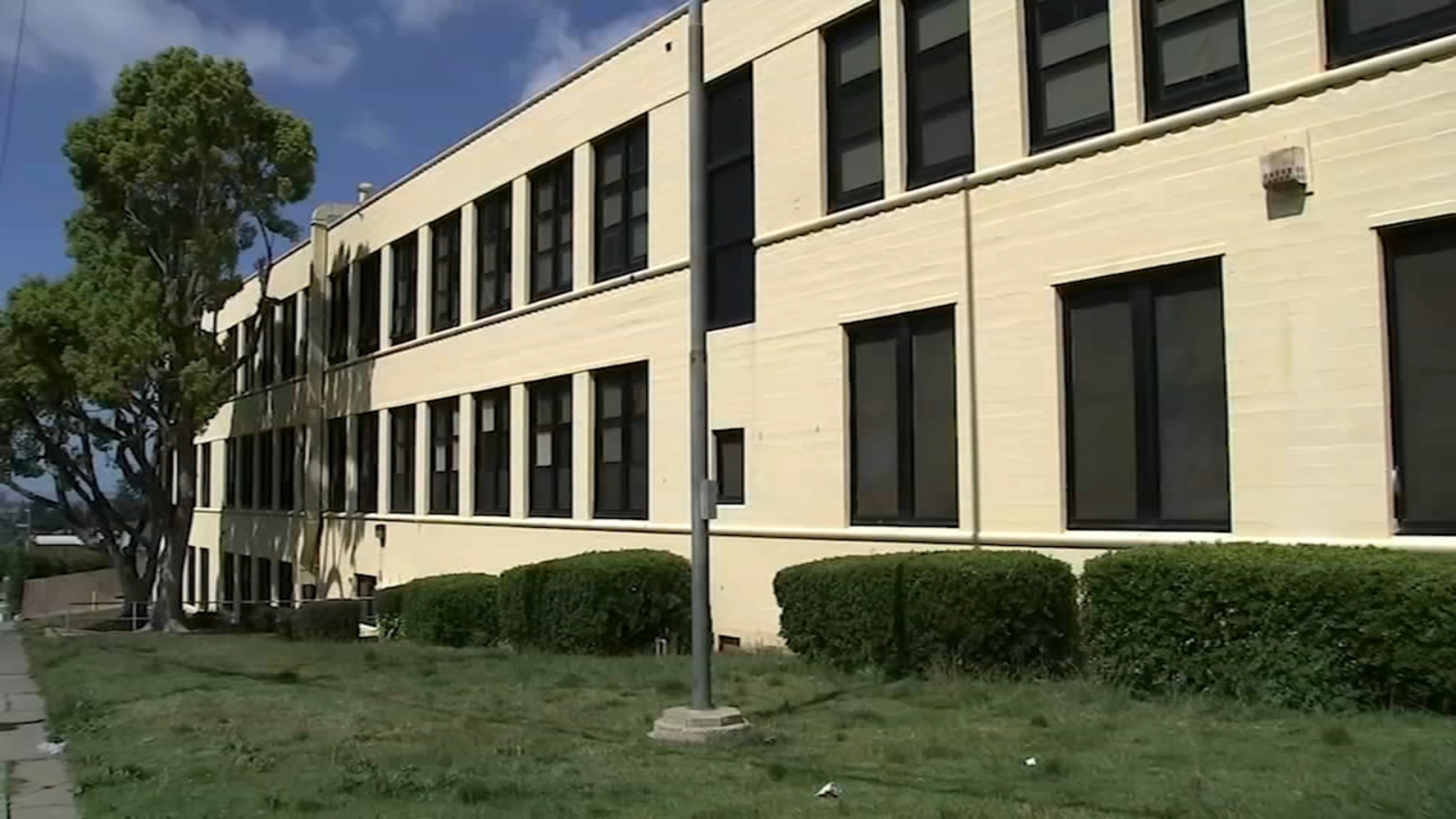 OAKLAND, Calif. (KGO) — Teachers with the Oakland Unified School District are set to hold a one-day strike on Friday, so the district is telling parents not to send their kids to school.

Teachers are going on strike for the third time to protest the closure of 11 schools.

Teachers will be protesting at Lake Merrit. They say the schools that will close are in predominantly Black and Brown neighborhoods.

OUSD says student enrollment has dropped dramatically. From a financial standpoint, it can no longer keep schools open.

One major issue is the closures could push students to public charter schools, which takes away students from traditional public schools.

RELATED: Oakland Teacher Strike: Here’s what you need to know

“A lot of our neighborhood kids end up at these charter schools which unenrolls them from OUSD then it looks like our enrollment is low and we get our schools closed,” said parent, Azlinah Tambu.

The district says the strike is illegal.

ABC7 reached out to Oakland Unified School District, and asked what penalties could teachers face.

It says they are not worried about penalties and just want to support students.

The district also says this will be an excused absence for students.