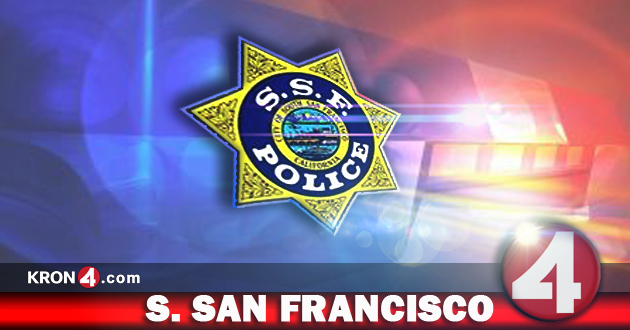 REDWOOD CITY, Calif. (KRON) — A South San Francisco motorcycle officer was hit by another driver after failing to halt at a stop sign before an intersection on Tuesday afternoon, officials say.

The officer was participating in the STEP program (Saturated Traffic Enforcement Program), a collaboration of police agencies within San Mateo County that deploys officers into selected cities to conduct traffic enforcement routines, as stated in a Facebook post.

Around 2:25 p.m., the officer was conducting traffic enforcement at the intersection of 5th Avenue and Bay Road in Redwood City.

The driver “immediately stopped and was cooperative,” officials said in a press release. Impairment is not suspected to be a factor in the incident, police say.

Both involved drivers were transported by an ambulance to a nearby hospital with minor and moderate injuries, authorities stated.

No other injuries were reported.