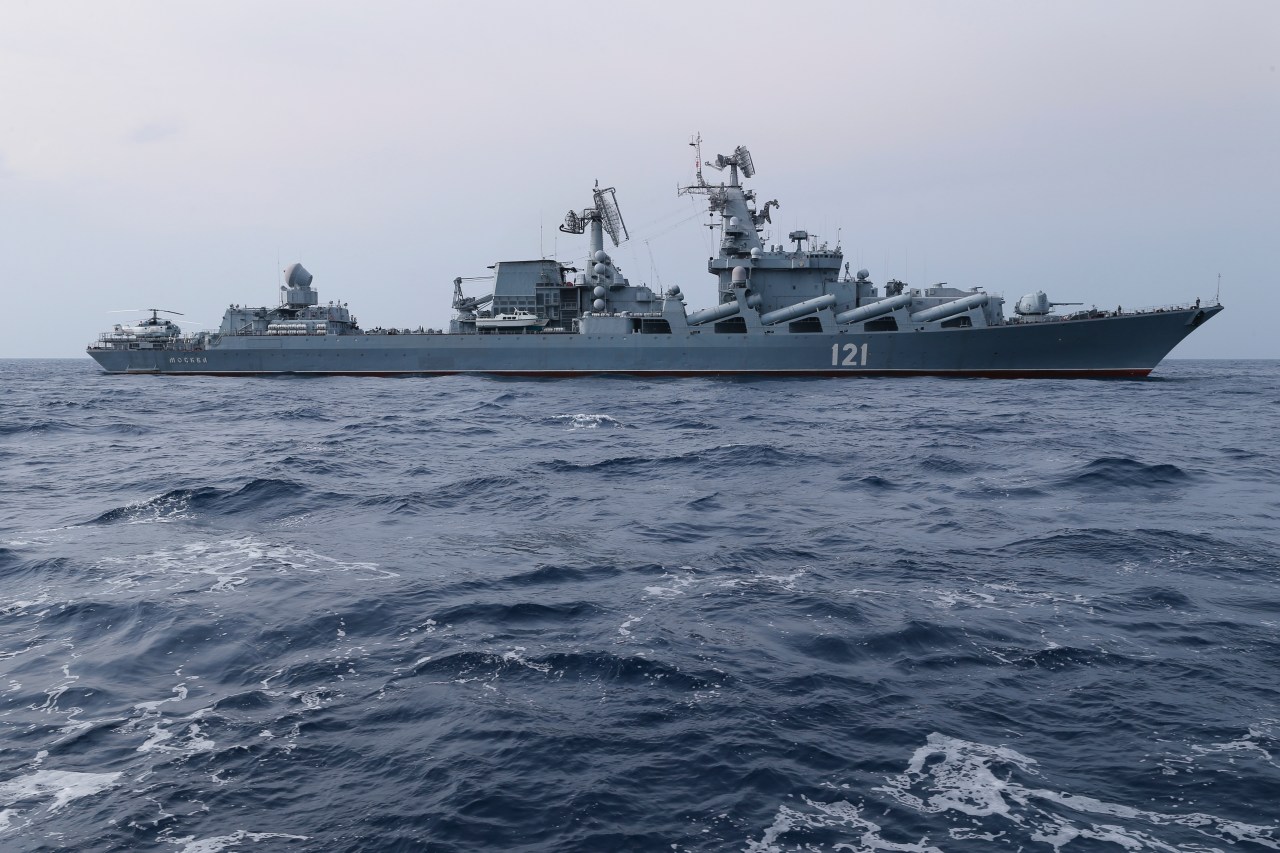 WASHINGTON (AP) — The U.S. says it shared intelligence with Ukraine about the location of the Russian missile cruiser Moskva prior to the strike that sank the warship, an incident that was a high-profile failure for Russia’s military.

An American official said Thursday that Ukraine alone decided to target and sink the flagship of Russia’s Black Sea Fleet using its own anti-ship missiles. But given Russia’s attacks on the Ukrainian coastline from the sea, the U.S. has provided “a range of intelligence” that includes locations of those ships, said the official, who was not authorized to speak publicly and spoke on condition of anonymity.

The Biden administration has ramped up intelligence sharing with Ukraine alongside the shipment of arms and missiles to help it repel Russia’s invasion. The disclosure of U.S. support in the Moskva strike comes as the White House is under pressure from Republicans to do more to support Ukraine’s resistance and as polls suggest Americans question whether President Joe Biden is being tough enough on Russia.

Since Russian President Vladimir Putin ordered the invasion in February, the White House has tried to balance supporting Ukraine, a democratic ally, against not doing anything that would seem to provoke a direct war between Putin and the U.S. and NATO allies. As the war has gone on, the White House has ramped up its military and intelligence support, removing some time and geographic limits on what it will tell Ukraine about potential Russian targets.

The official who spoke Thursday said the U.S. was not aware that Ukraine planned to strike the Moskva until after they conducted the operation. NBC News first reported on the American role in the sinking of the ship.

Speaking earlier Thursday after a New York Times report about the U.S. role in supporting Ukraine’s killing of Russian generals, Pentagon spokesman John Kirby said American agencies “do not provide intelligence on the location of senior military leaders on the battlefield or participate in the targeting decisions of the Ukrainian military.”

“Ukraine combines information that we and other partners provide with the intel that they themselves are gathering and then they make their own decisions and they take their own actions,” Kirby said.