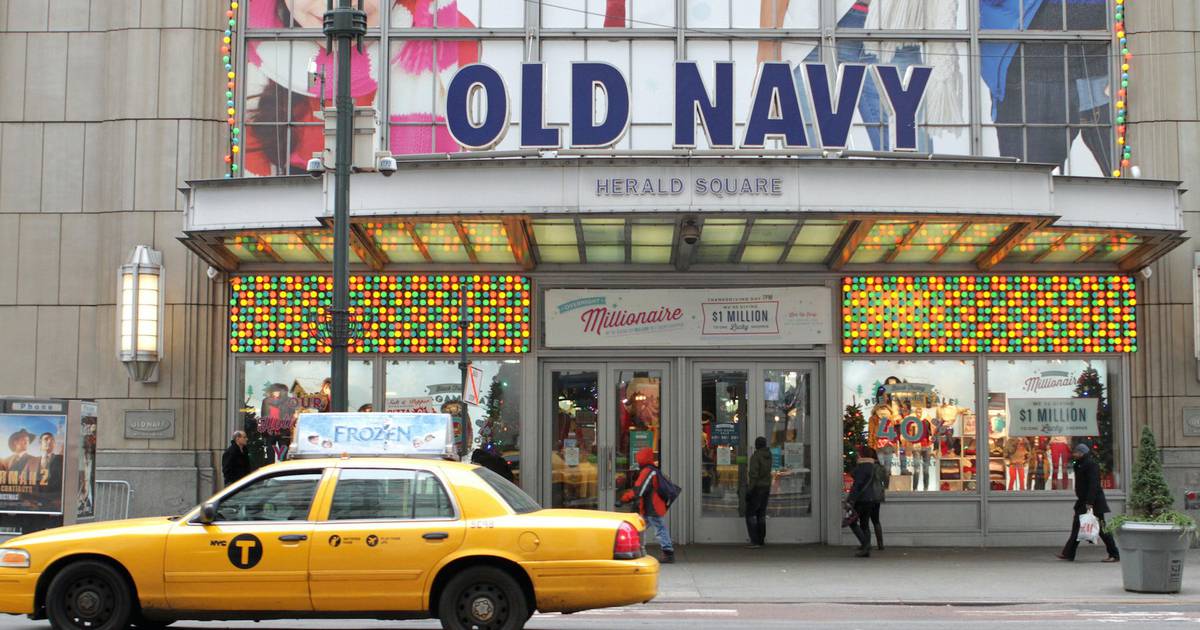 “As we look to seize Old Navy’s potential, particularly amidst the macro-economic dynamics facing our industry, we believe now is the right time to bring in a new leader with the operational rigour and creative vision to execute on the brand’s unique value proposition,” said Gap Inc. CEO Sonia Syngal in a statement.

Green joined Old Navy as president in 2019, but had been with Gap Inc. since 2009, according to her LinkedIn profile. Prior to Old Navy, she was the chief executive of Athleta.

Old Navy had once been Gap’s bright spot, growing year after year as the namesake label contracted. In recent years, growth stalled at Old Navy, and a 2019 plan for spinning off the brand never came to fruition. In its most recently reported quarter, Old Navy sales rose 2 percent compared with the same period in 2019 and comparable sales were flat.

While the company looks for Green’s replacement, Syngal will work closely with the brand, Gap said.

Can Kanye West Save Gap?

The controversial and influential entertainer and designer will bring his Yeezy collection to Gap in a co-branded line of apparel in 2021.