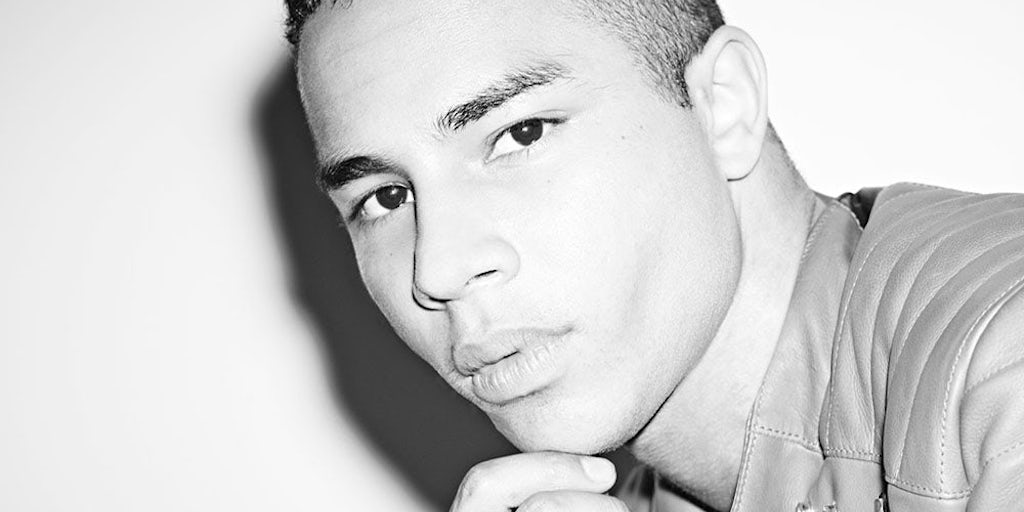 The creative director of French fashion house Balmain, Olivier Rousteing, has revealed widespread burns he suffered last year when the explosion of his fireplace left him in hospital.

The photo on his Instagram feed taken shortly after the incident shows his entire upper body bandaged and burns on his face and carried the message: “I finally feel ready to share this.”

The designer, who has just celebrated 10 years in charge of Balmain’s collections, wrote in his post late on Saturday that he had woken up in hospital a year ago the morning after his home fireplace exploded.

Thanking staff at Paris’ Saint-Louis Hospital for their care in the midst of the coronavirus crisis, he said he had only told friends and his fashion teams about his injuries.

“To be honest I am not really sure why I was so ashamed, maybe this obsession with perfection that fashion is known for and my own insecurities,” he said.

In a follow-up message on Sunday, he posted a video from his recent 10-year anniversary show and wrote: “I remember when they took out all my bandages it felt FREEDOM”.

For his anniversary show, the designer sent models down the catwalk in long trousers that covered the ankles and clingy dresses made of strips of fabric that wound around the body and crisscrossed the chest like bandages, some left dangling.

Appointed Balmain’s creative director aged just 25, Rousteing has become an international fashion star and close to celebrities including the Kardashian-Jenner clan and singer Beyonce, who recorded a message played at the anniversary show.